The award-winning team behind 2016’s five-star The Devil Inside returns with a gripping new work.

In the frozen Arctic wastelands, an expeditionary team of scientists becomes trapped. Tensions rise and relationships crumble; and then something appears, out of the ice…

This fourth collaboration between composer Stuart MacRae and librettist Louise Welsh, a hugely successful partnership initially born of Five:15 – Operas Made in Scotland, promises a night of unrelenting dramatic tension and superb storytelling.

'Sizzles with energy...one of the most interesting, well sung and well produced pieces of opera that has been seen on the Scottish stage for quite a few years.'
Opera Britannia on The Devil Inside, 2016

Director Matthew Richardson once again teams up with designer Samal Blak to bring MacRae and Welsh’s work to the stage. They are joined by a superb ensemble cast including former Scottish Opera Emerging Artist Jennifer France, fast making a name for herself as a contemporary music specialist, Scottish soprano Jeni Bern and Stephen Gadd (Flight 2018). Stuart Stratford conducts. Performances in Glasgow and Edinburgh are followed by a transfer to London.

Special effects: The performance will contain strobe, flashing and bright lighting effects; haze and a pyrotechnic.

'Icily resonant tale with a remorseless grip...' ★★★★ The Telegraph

'Genuinely “cinematic” in both the staging and in MacRae’s score.' ★★★★ The Herald

In the frozen Arctic wastelands, an expeditionary team of scientists becomes trapped. Tensions rise and relationships crumble; and then something appears, out of the ice… Music: Piano Sonata II Erosion:Glacial © Stuart MacRae

We catch up with ANTHROPOCENE creators Stuart MacRae and Louise Welsh to chat about how they go about creating a brand new opera, and how it feels to see all those months (years!) of work finally on-stage.

Something emerges from under the ice in our new new teaser trailer for Anthropocene. 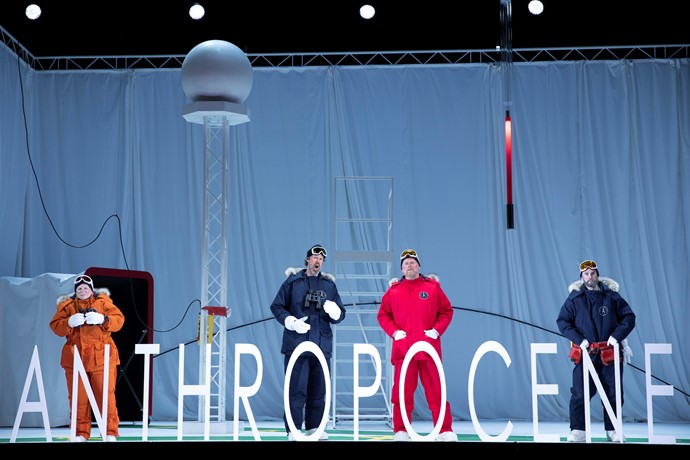 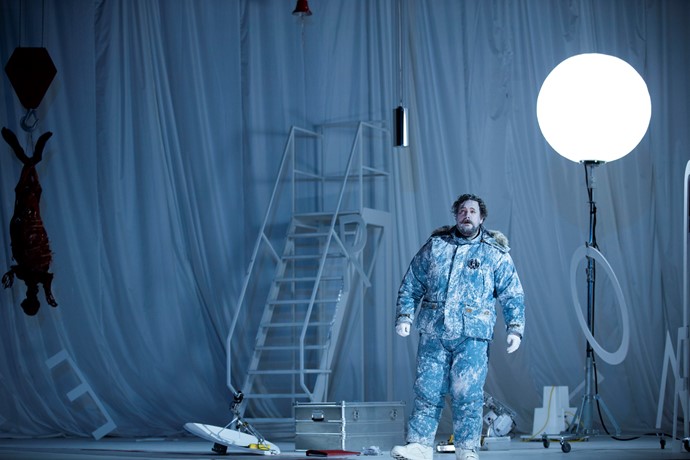 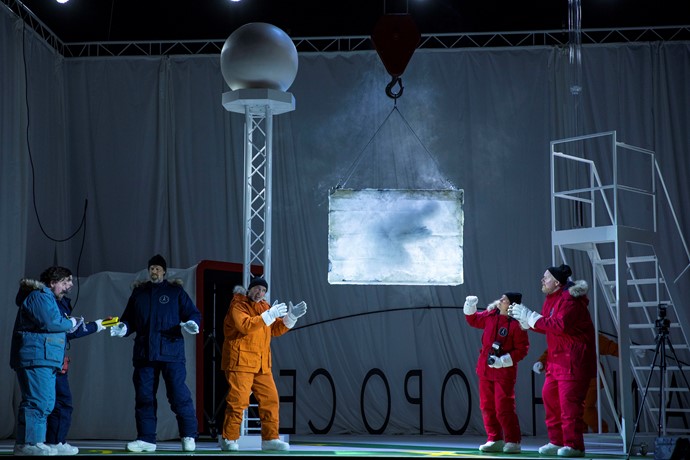 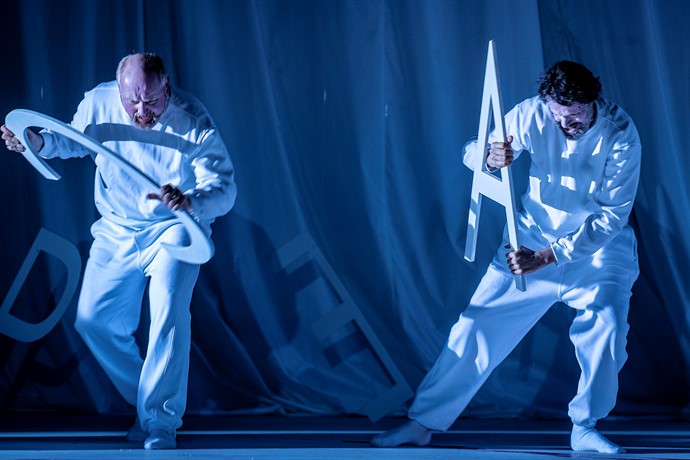 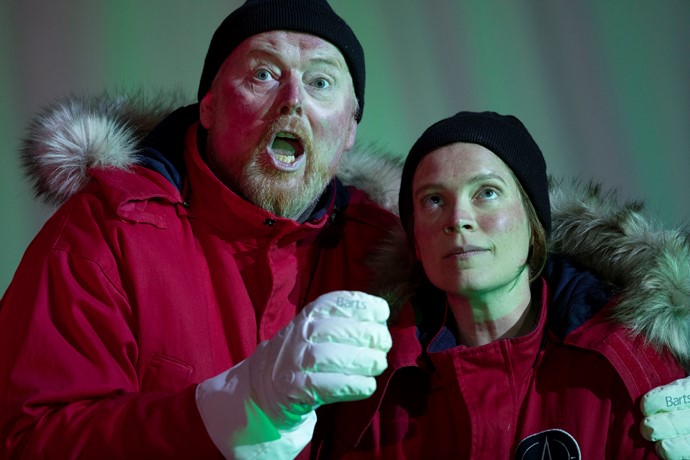 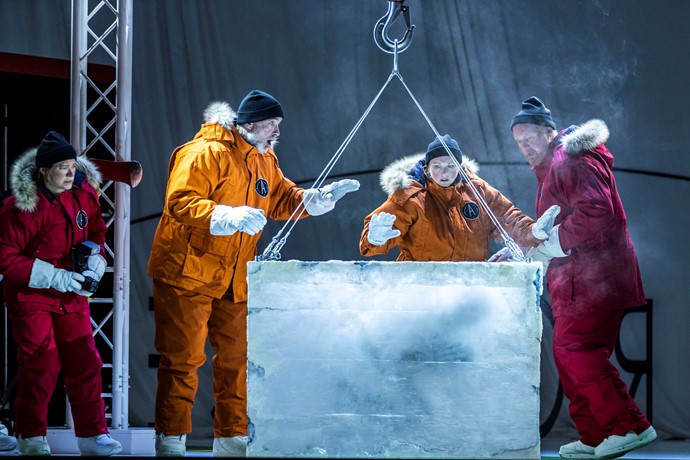 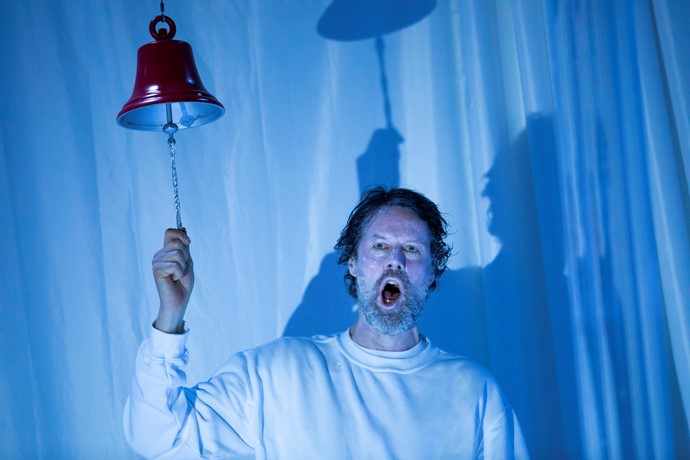 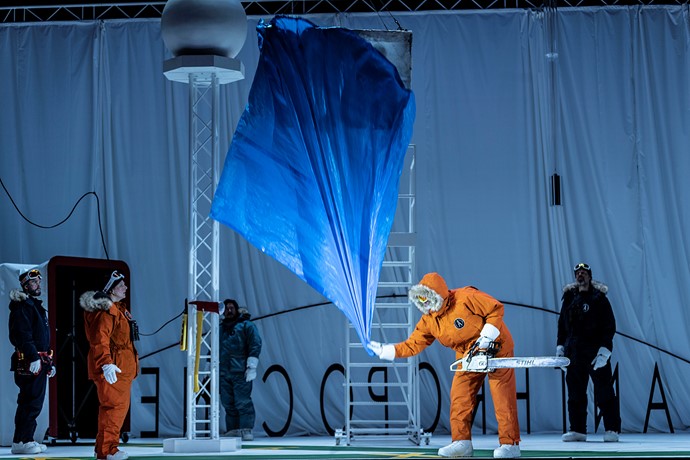 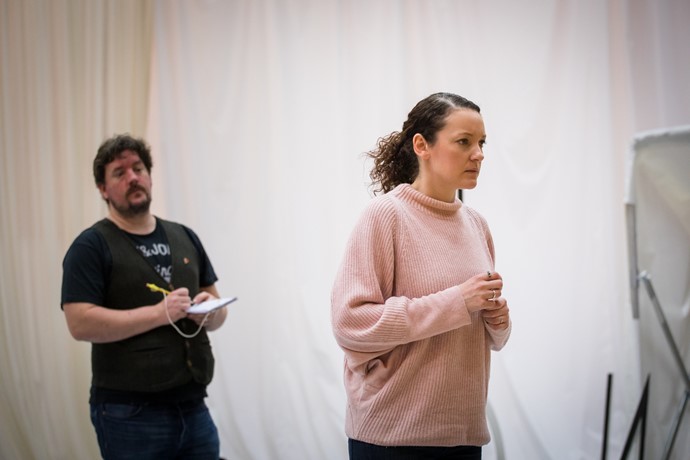 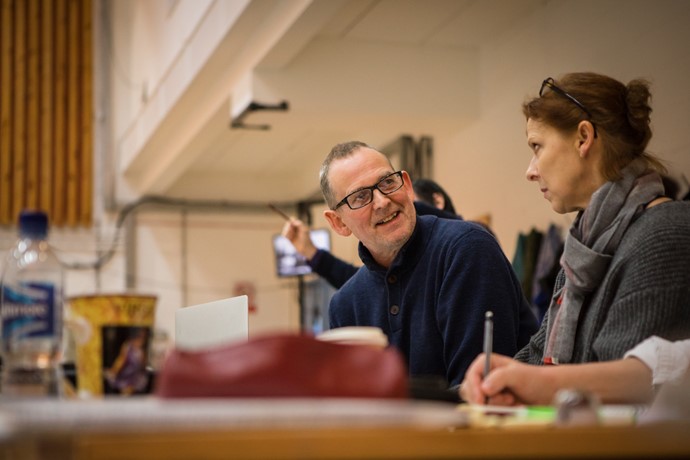 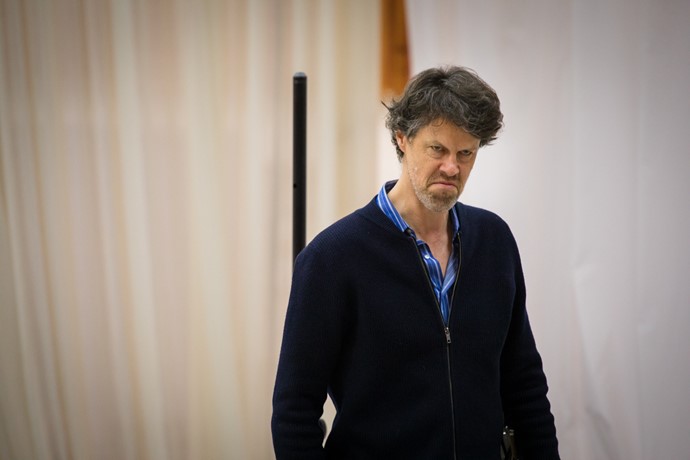