Missy Mazzoli’s dark and daring opera caused a sensation when it premiered in 2016 – it won the 2017 Best New Opera Award from the Music Critics Association of North America and was shortlisted for an International Opera Award.

Based on Lars von Trier’s award-winning film, with libretto by Royce Vavrek, it tells the story of a young woman living in the Scottish Highlands in the 1970s. Caught in a torrent of contradictions about how to behave, she struggles to appease. Then, following a tragic accident, she finds herself in an impossible situation, and has no choice but to carve out her own path…

This production has been made possible with support from Howard and Sarah Solomon Foundation, Denise Coates Foundation, Karl Sydow, Scottish Opera’s New Commissions Circle, The Aaron Copland Fund for Music and a syndicate of donors.

Listen to the music for Breaking the Waves in this audio stream from Opera Philadelphia's world premiere production of the opera in 2016, at the Kimmel Center for the Performing Arts.

'The drama is gripping in Tom Morris's taut direction' - ★★★★★ The List

'(Sydney Mancasola) is a soprano tour-de-force'  ★★★★ The Herald

'Mazzoli’s music gets under the skin of the claustrophobic island community.' ★★★★ Bachtrack

'Extraordinarily gutsy and spine-tingling’.  ★★★★ The Times

Your first glimpse at the European premiere of Missy Mazzoli and Royce Vavrek's BREAKING THE WAVES.

An audio-described trailer for Breaking the Waves

Breaking The Waves 2019 | Under the Surface

Breaking the Waves at EIF 2019 | Interview with Missy Mazzoli

A fascinating interview from our friends at EIF with composer Missy Mazzoli on the re-creation of Lars Von trier's Breaking the Waves as an opera. 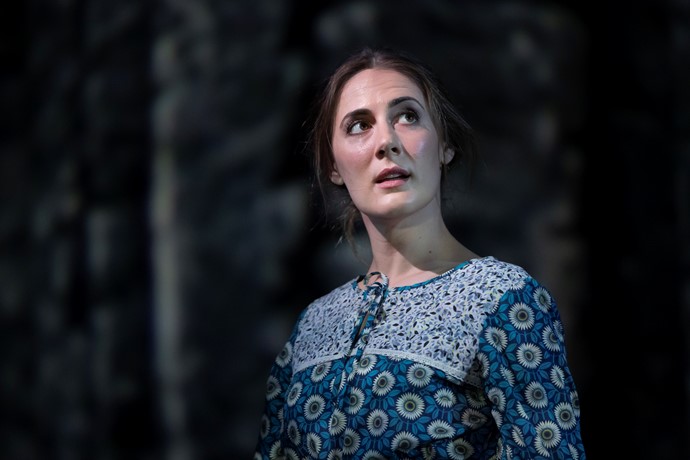 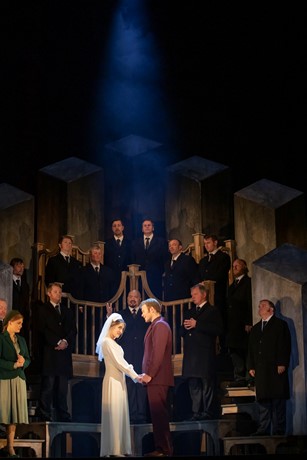 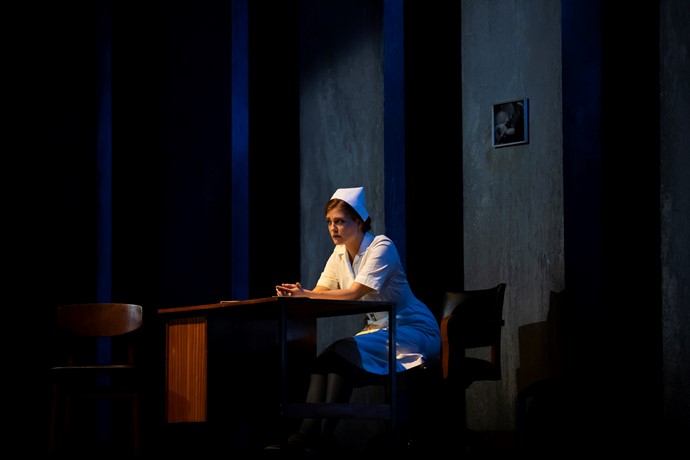 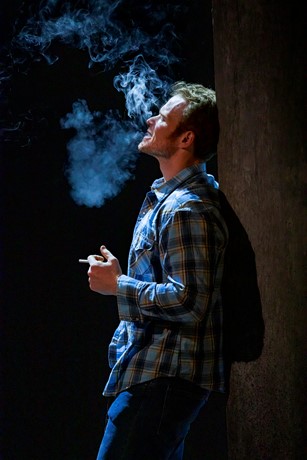 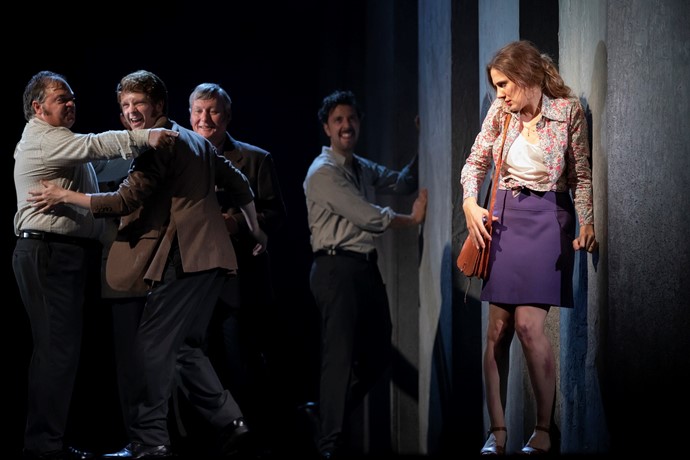 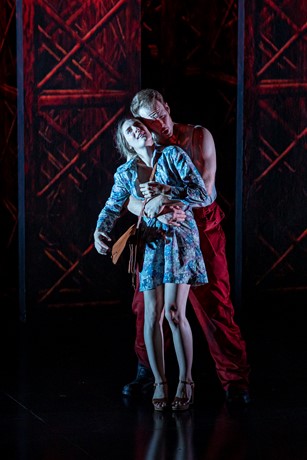 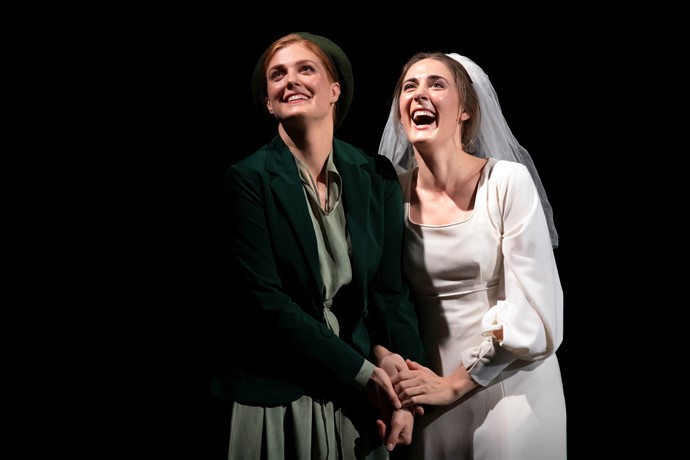 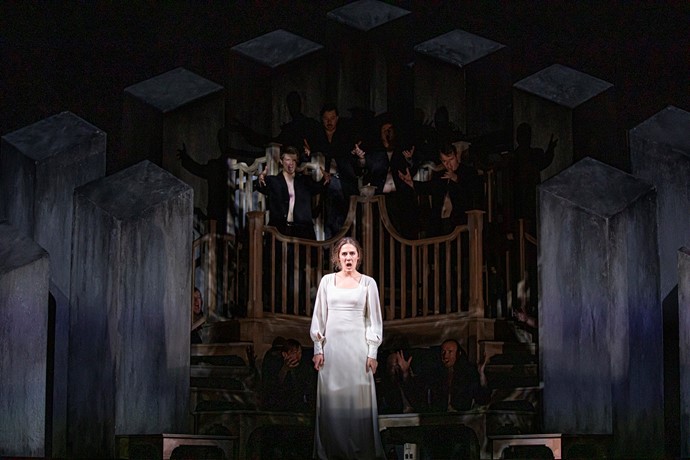 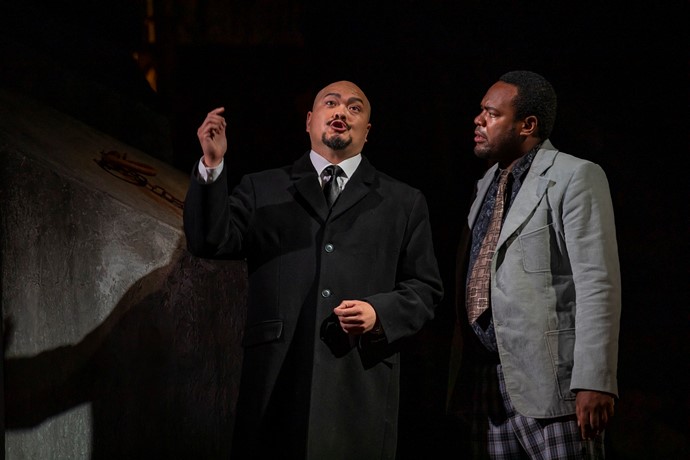 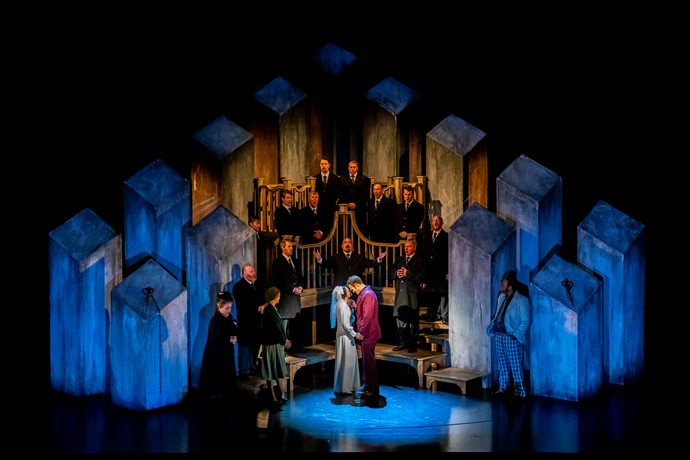 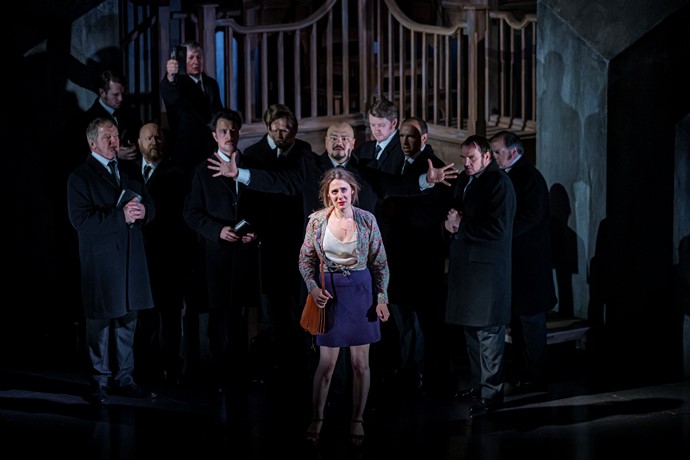 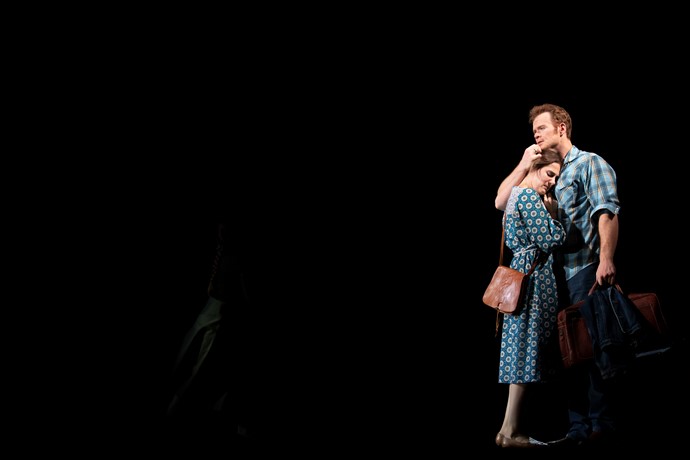 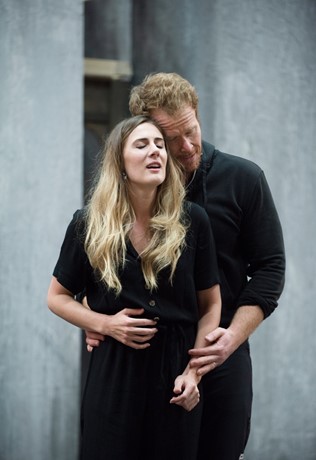 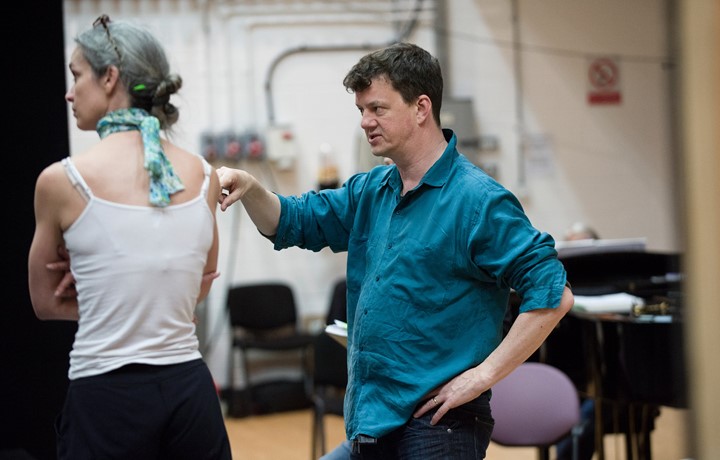 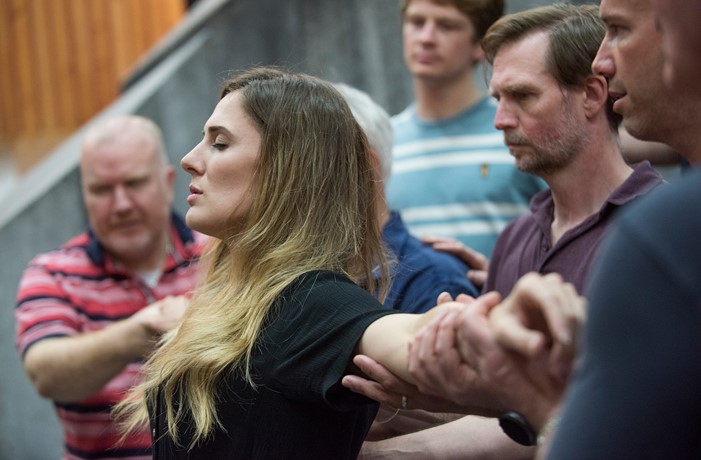 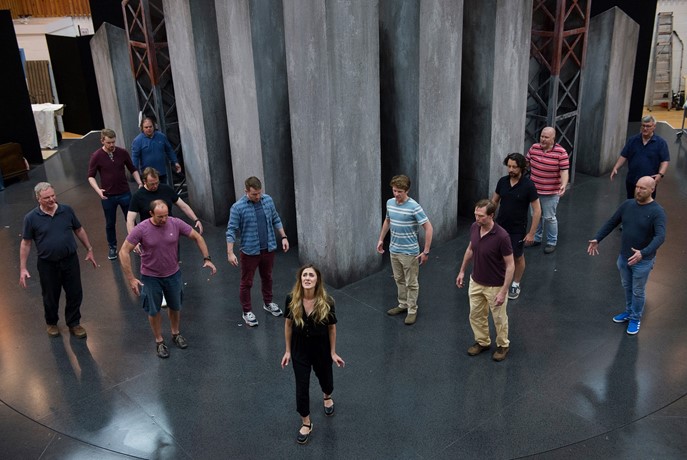