Pop-up Opera is back on the road in 2019 with three brilliant shows for audiences of all ages. Performed in a specially adapted trailer, each performance is brought to life by a storyteller, two singers, musicians and a series of colourful illustrations. A Little Bit of The Magic Flute and A Little Bit of Iolanthe are cleverly rewritten 25-minute versions of the full operas, while Puffy McPuffer and the Crabbit Canals has been created specifically for 5 to 8 year olds.

Iolanthe is banished by the Fairy Queen for marrying a mortal. Now, 25 years later, two worlds again collide when her son announces he’s in love. Unfortunately, his beloved is a popular girl and he has some serious competition… Light-hearted satire at its best, Iolanthe is full of fun.

Tamino is in love with Pamina, the daughter of the mysterious Queen of the Night. When she is abducted, he sets off to rescue her but soon realises all is not quite as it seems. A beguiling mix of comedy, fantasy and pantomime, The Magic Flute is also a profound story of the search for love, wisdom and truth.

A tale of the five waterways that link Scotland from the North Sea to the Atlantic. Like most families, each one is different: Caledonian – the longest; Crinan – the most beautiful; hard-working Monklands; Union – the fastest; wise old Forth & Clyde. Each one thinks they’re the best. Can an ordinary little puffer boat make them think again? 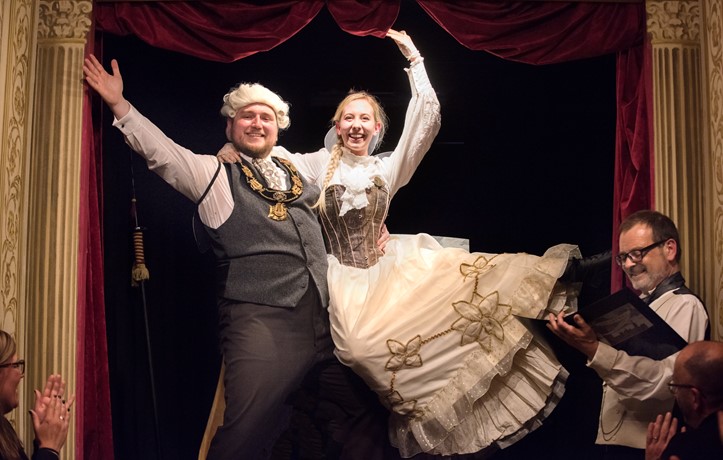 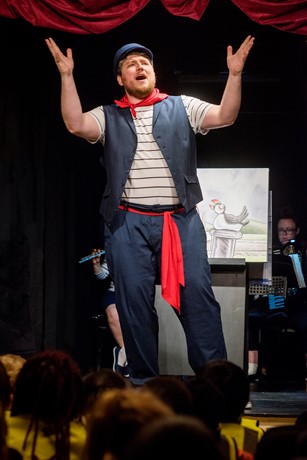 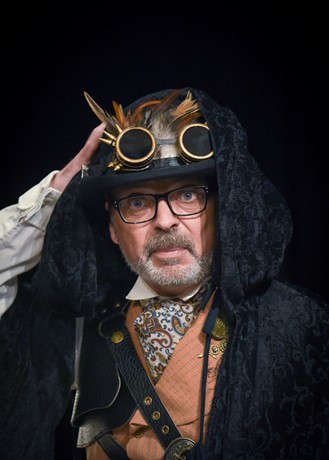 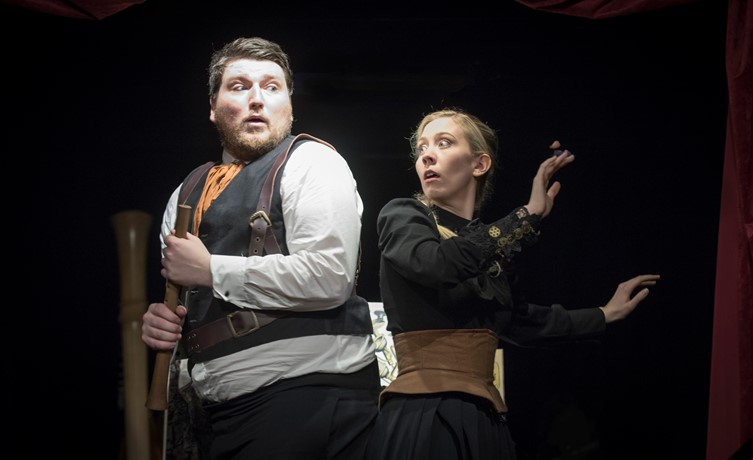 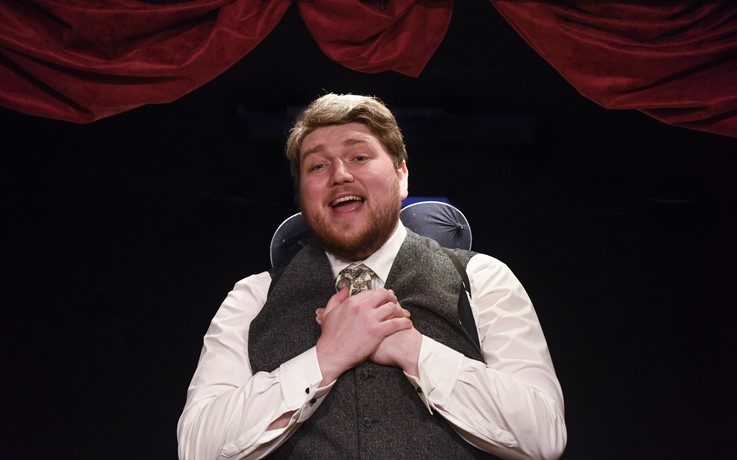 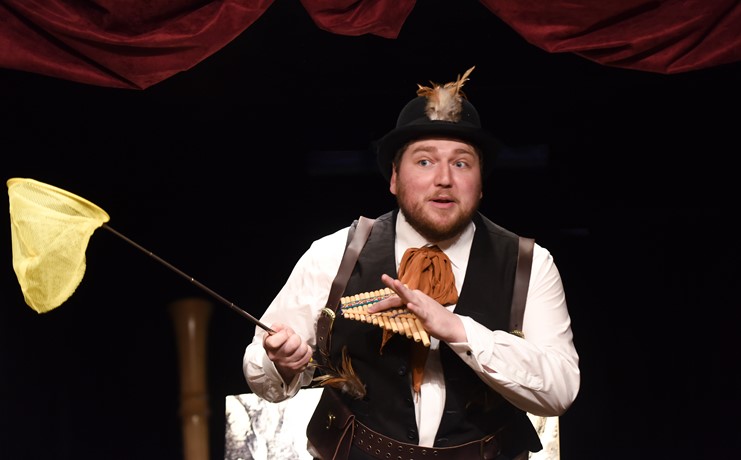 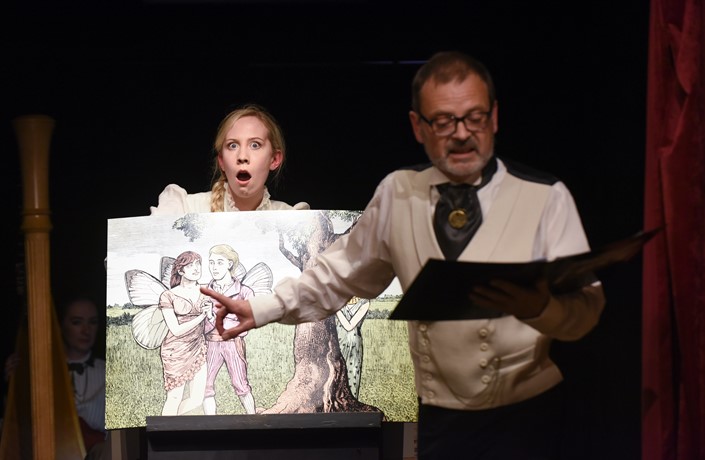 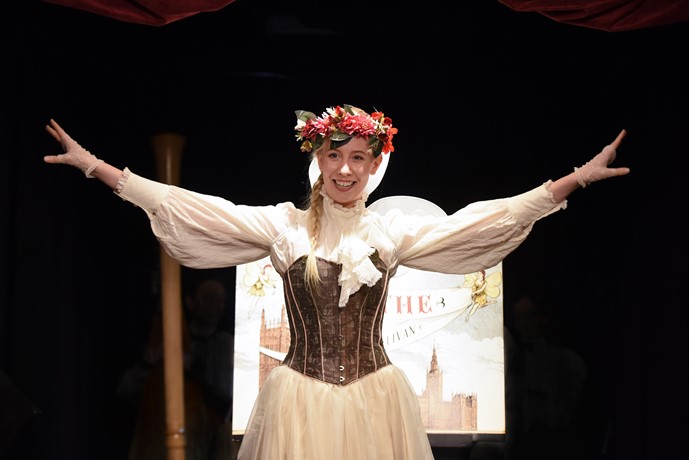 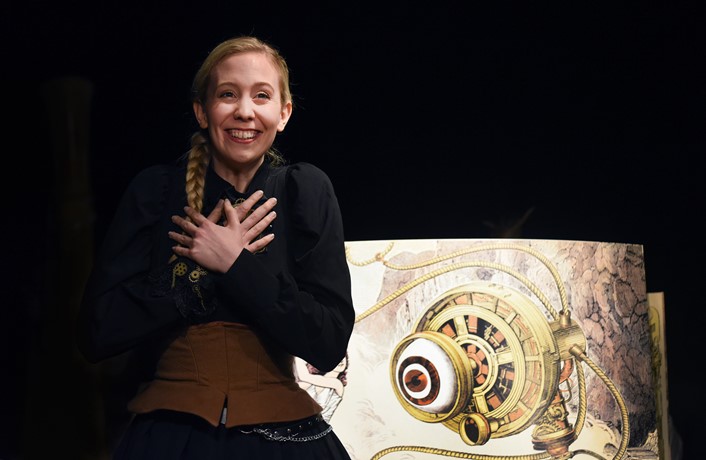 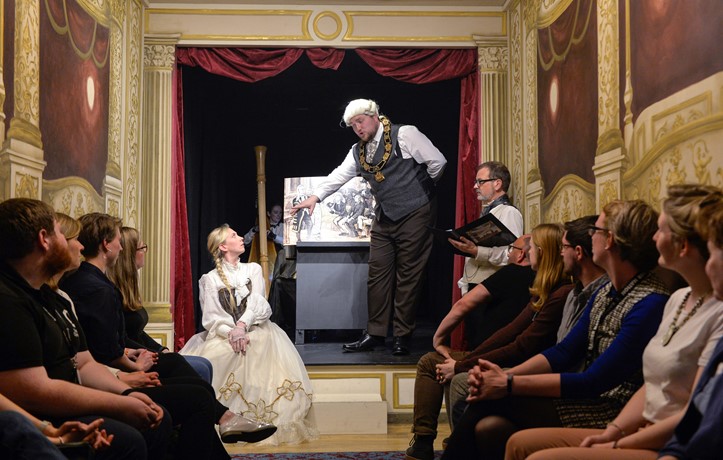 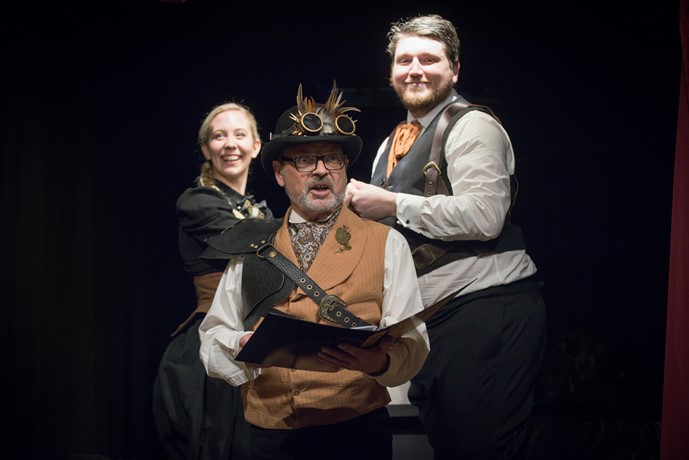 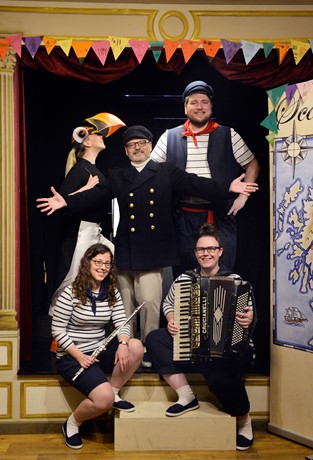 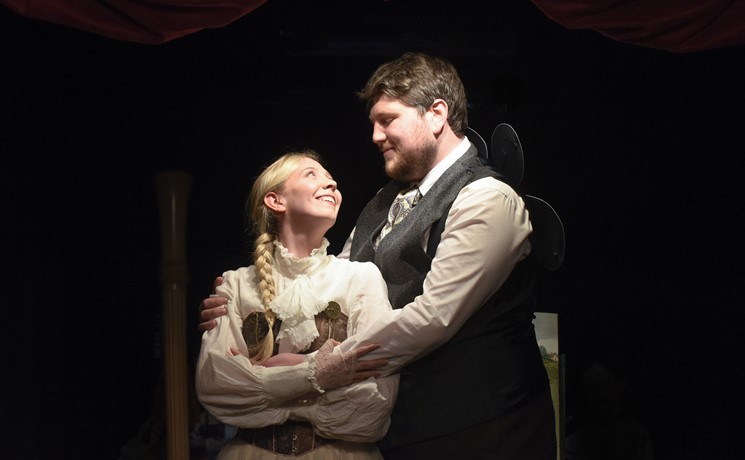 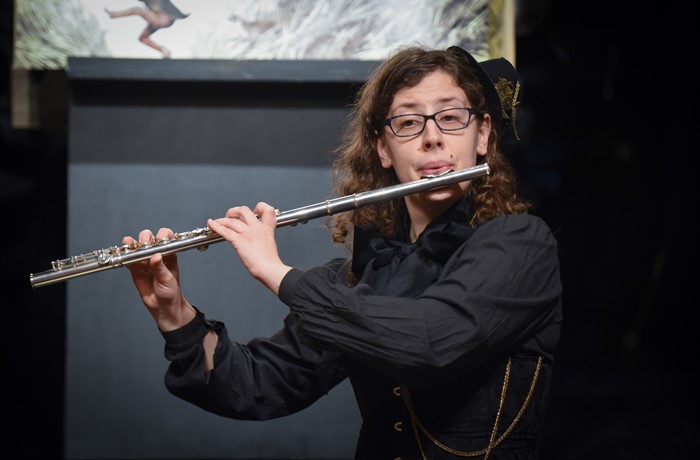 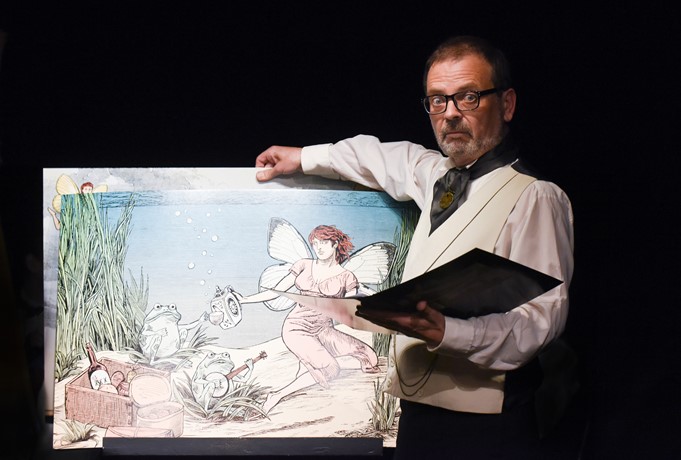 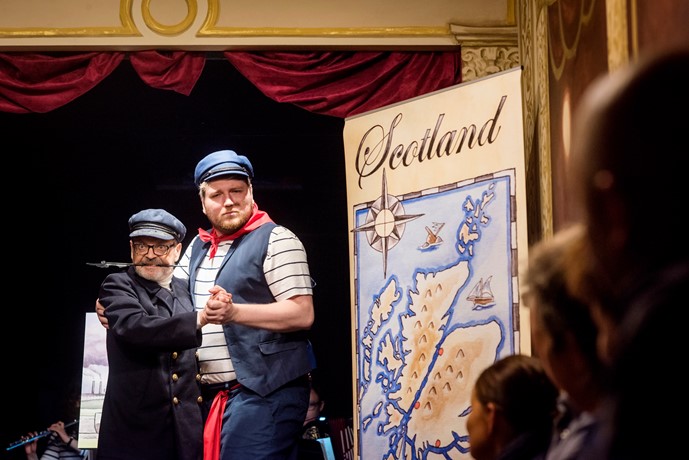 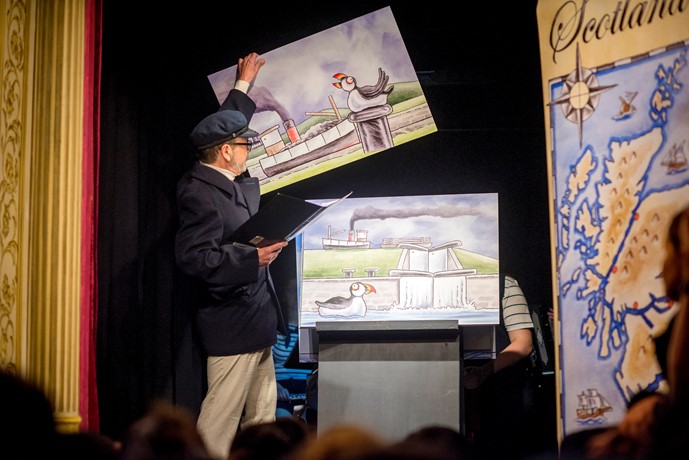 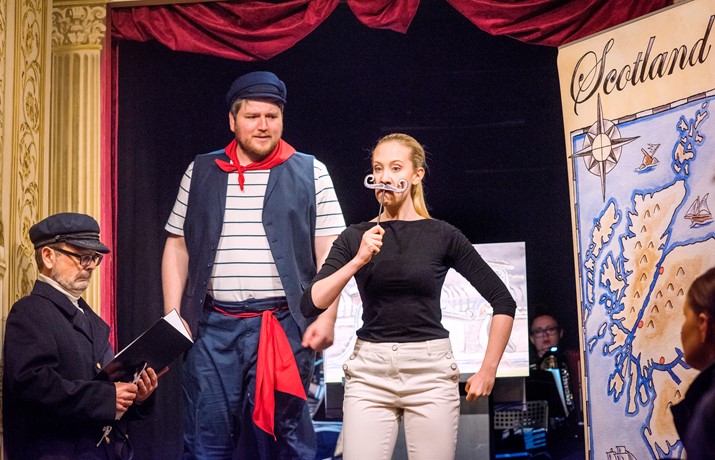