All aboard for one helluva show!

Scottish panto legend Johnny McKnight directs the Scottish Opera Young Company in The Frogs, a screwball comedy musical from Stephen Sondheim, the composer of Sweeney Todd and Into the Woods.

Dionysus, Greek God of Music and Wine, can take no more. The political landscape is torturous, fake news is giving him fatigue and the world has become dis-engaged. But he believes he can change things – by making a treacherous, terrifying...and poetic...journey to the Underworld. Will Dionysus overcome his fear of syncopated singing frogs to reach his final destination? Can he rescue literary greats Willy Shakespeare and Georgie B-Shaw to save the world as we know it? And will he ever pull off that faux-fur outfit given to him by his step-brother Herakles?

Join us for a night of raucously satirical Sondheim, conducted by Jonathon Swinard, as our hugely talented Young Company take you on a zany, laugh-out-loud journey to Ancient Greece and beyond.

For 17 to 23 year olds with a passion for performance

Scottish Opera Young Company gives aspiring young singers and stage managers a unique and practical introduction to the world of opera. Rehearsing throughout the year, Young Company members work with a range of opera professionals – including directors, choreographers, conductors and vocal coaches – to hone their skills, culminating in their own fully-staged production. And for those not yet quite ready for the Young Company, SOYC Gateway is the perfect first step – for 14 to 17 year old aspiring singers. 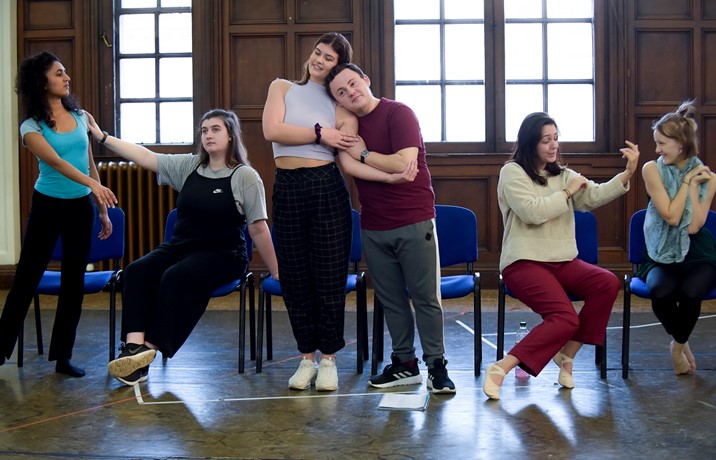 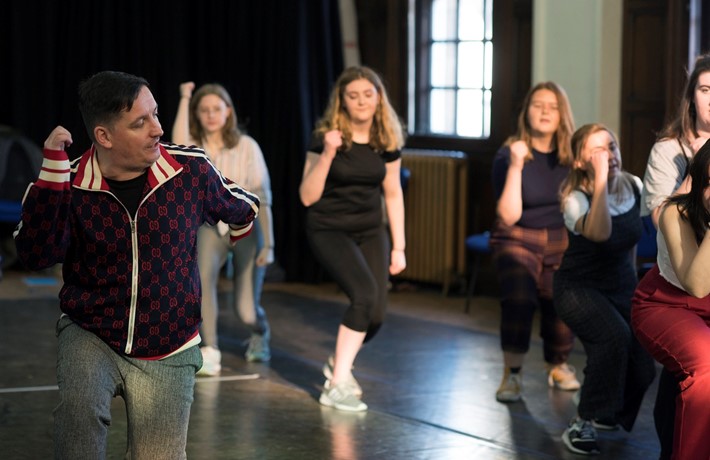 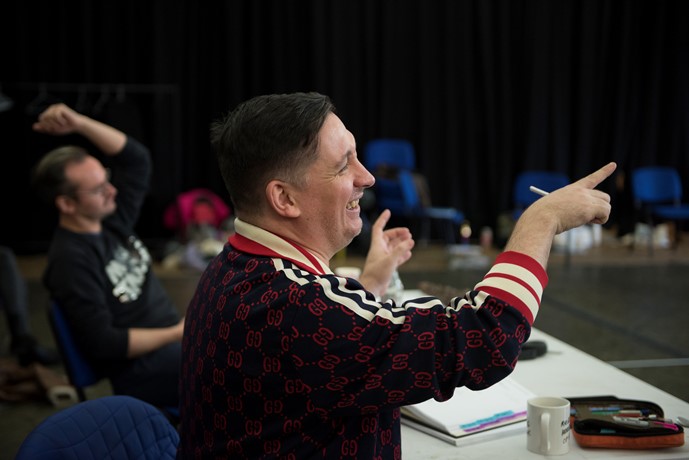 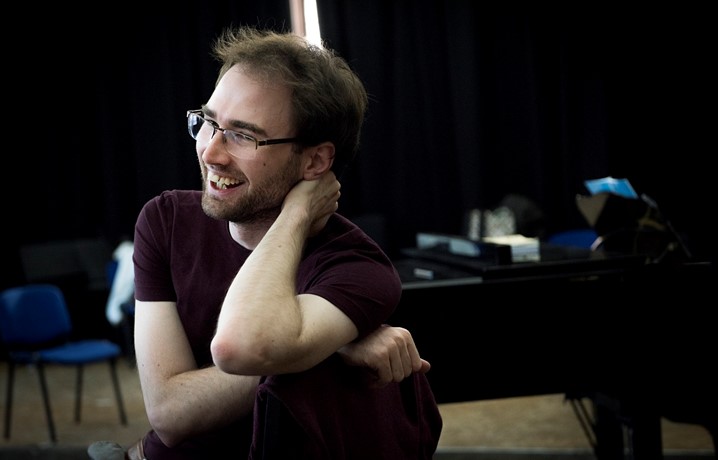 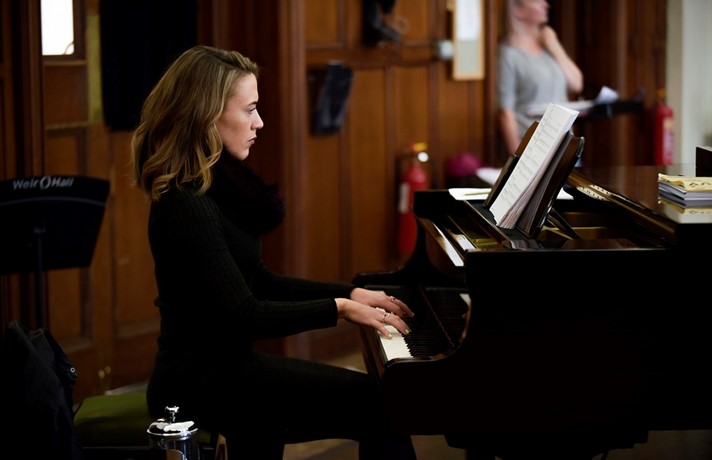 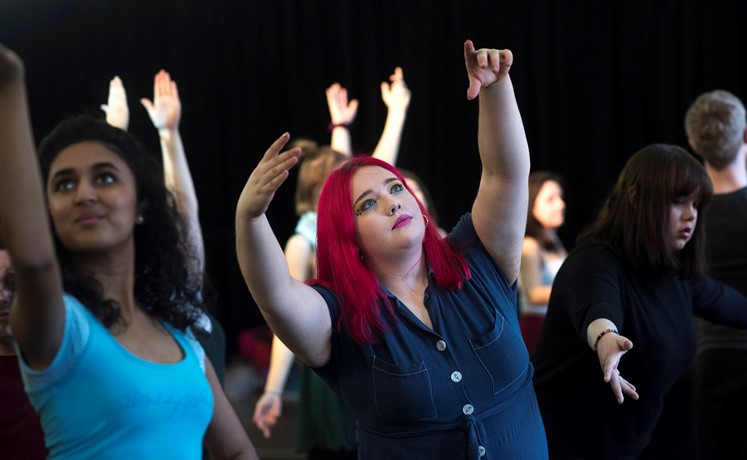 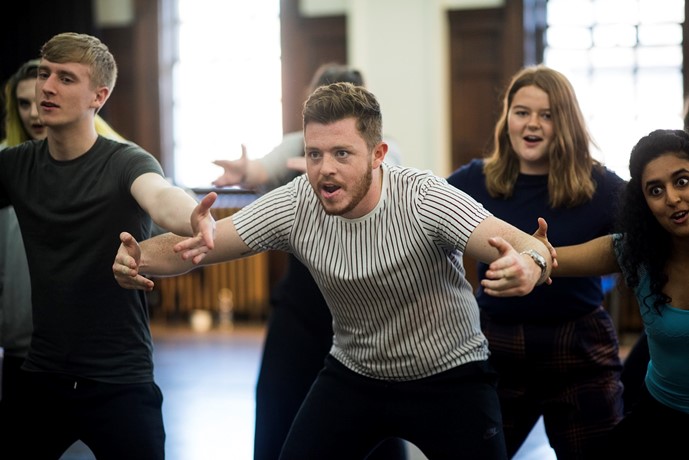 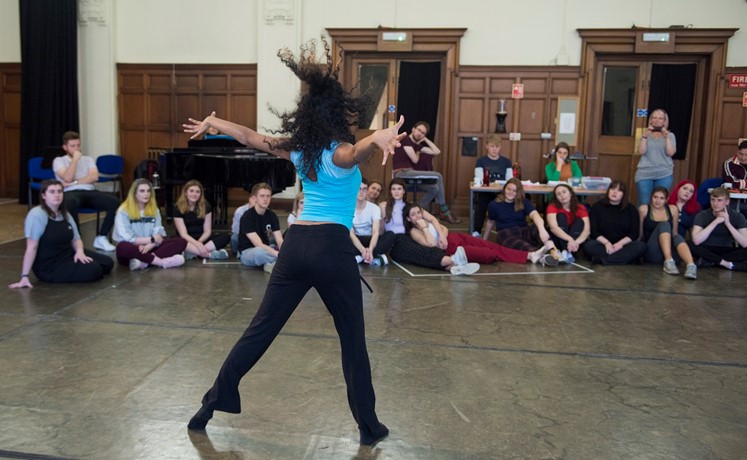 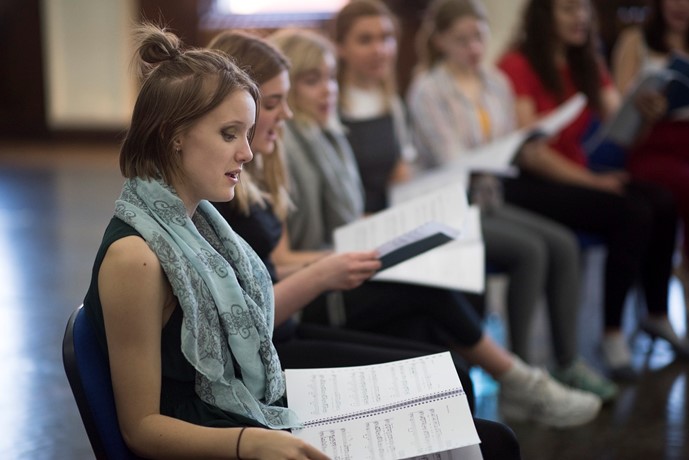 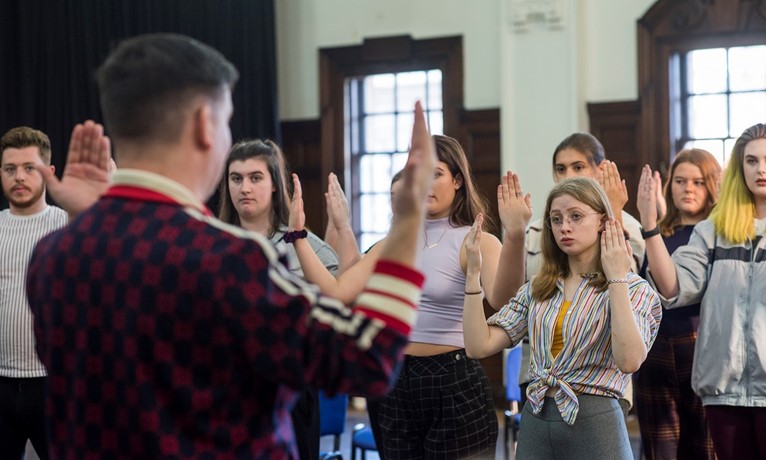 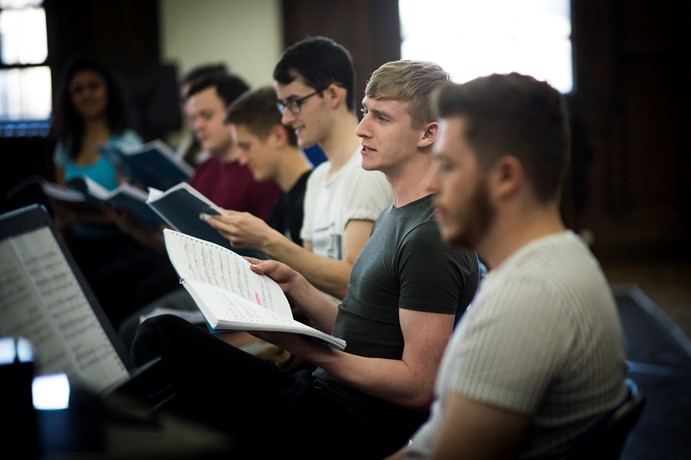 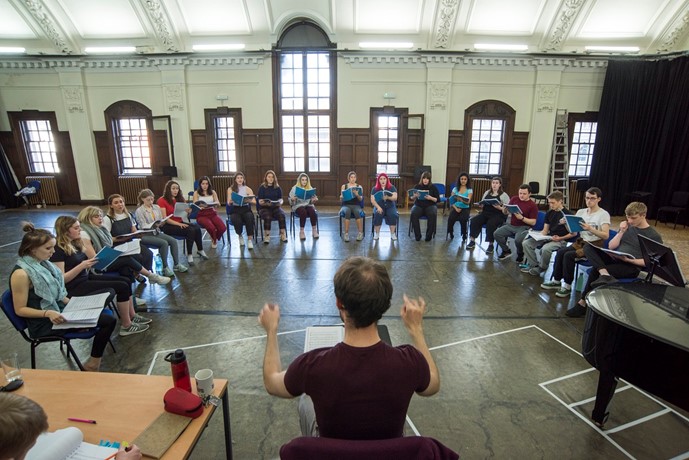 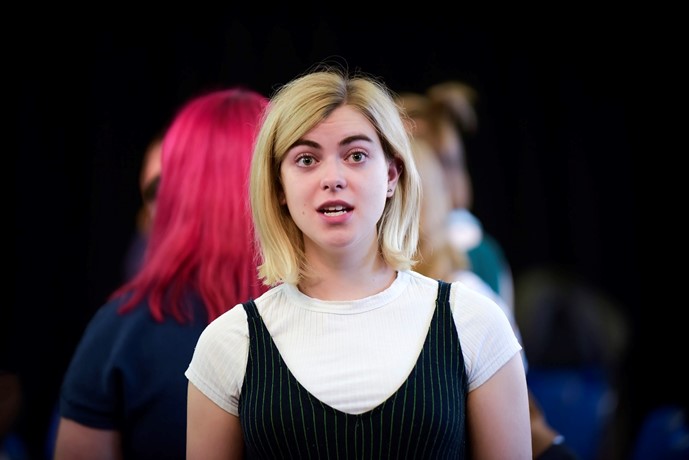 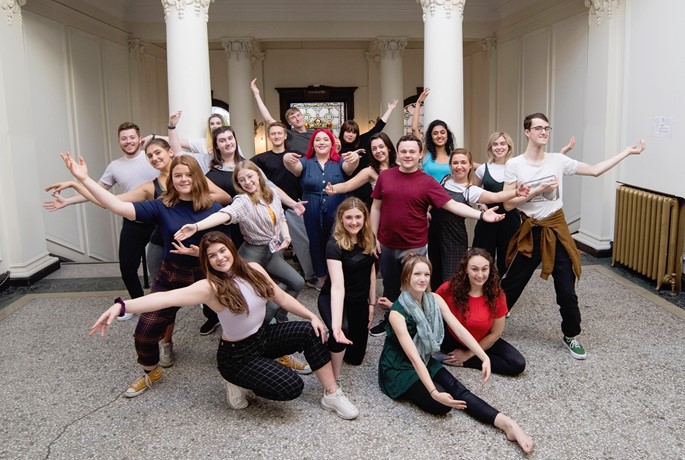