Margo Arsane, Scottish Opera Emerging Artist 2020/21, and the Orchestra of Scottish Opera are pleased to present a new recording of Poème de l'amour et de la mer, a song cycle for voice and orchestra by Ernest Chausson. The piece was recorded in the summer of 2021 with Stuart Stratford, Music Director of Scottish Opera, conducting.

During her time at Scottish Opera, French mezzo soprano Margo Arsane appeared as Dorabella in both the filmed and live performances of Così fan tutte, as well as in Opera Highlights Online with her fellow 2020/21 Emerging Artists. She will next appear in the Spring 2022 Opera Highlights tour. She speaks warmly about her experience recording the piece in Glasgow, even under challenging circumstances:

"When Scottish Opera first told me about this project in early 2020, Scotland was in the middle of a strict lockdown. Preparing this piece became like a breath of fresh air during what felt like the longest winter – my first Scottish winter, and under very strict Covid restrictions. It was such a joy to get lost in this wonderful music and text, particularly as it is in French, my mother tongue. From a vocal perspective, this was also the biggest repertoire I’d had a chance to work on so far, and the further I went into the preparation process the more I noticed how freeing this music was for my voice. It felt very organic, and I think it really gave me a chance to grow technically and as an artist. It was such an honour to record this piece on the beautiful stage of the Theatre Royal in Glasgow, and to do so with the Orchestra of Scottish Opera and Stuart Stratford – their palpable joy of making music together, and the support I felt from them made the recording process such a unique and memorable experience. A singer’s dream!"

Ernest Chausson (20 January 1855–10 June 1899) was a French composer known for his striking and deeply individual music. After studying with Jules Massenet and Cesar Franck at the Paris Conservatory, Chausson’s music evolved from the lush romanticism of his mentors through the tonal daringness and introspective drama of contemporaries Richard Wagner and Claude Debussy. His style and subjects were greatly inspired by symbolist poets and Russian novelists, who he encountered in his artistic salons. Despite his slow compositional pace and early death in a bicycle accident, his output spanned works for choral and solo voice, chamber music, sonatas, concertos, incidental music for the theatre, and the single opera Le roi Arthus.

Poème de l'amour et de la mer was completed over ten years between 1882 and 1892, receiving its premiere on 21 February 1893. The work consists of three parts, the first and final with the singer and the middle an orchestral interlude. The text is taken from three poems by Maurice Bouchor, Chausson’s friend and sometime collaborator: “La Fleur des eaux” (“The Flower of the Waters”), “La Mort de l'amour” (“The Death of Love”), and “Le Temps des lilas” (“The Time of Lilacs”). At the premiere performance, Chausson himself accompanied tenor Désiré Demest on the piano; the full orchestra version premiered on 8 April 1893 with soprano Éléonore Blanc as the soloist. Over the following 128 years, singers of all voice types have made this meditative work their own. 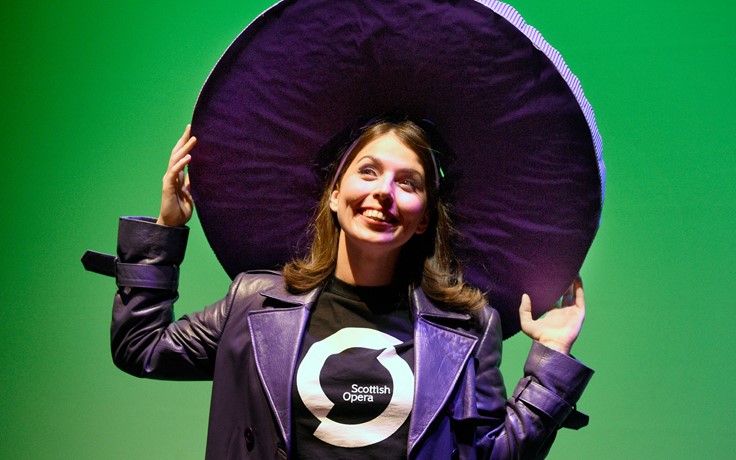 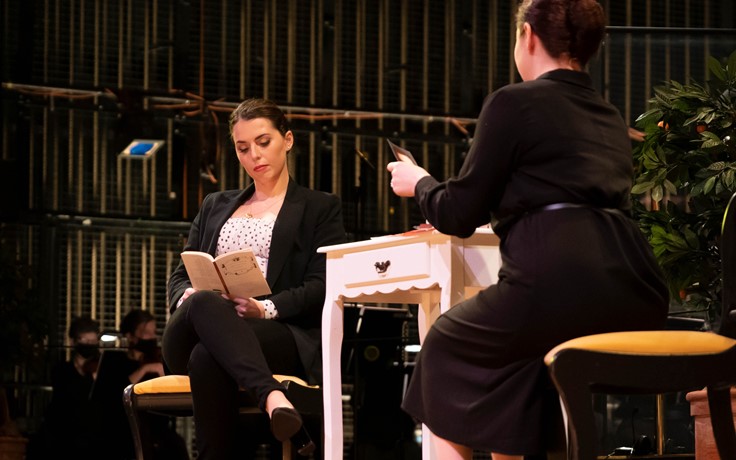 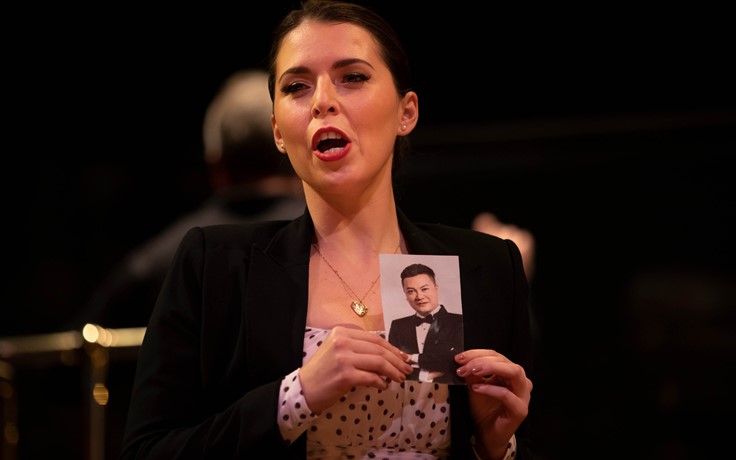 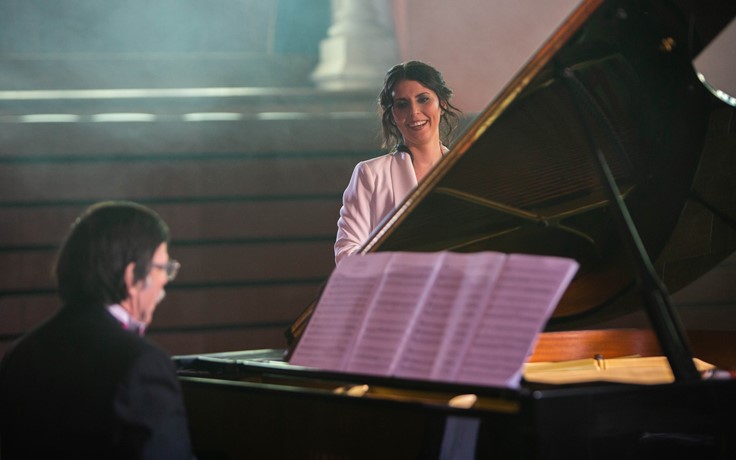 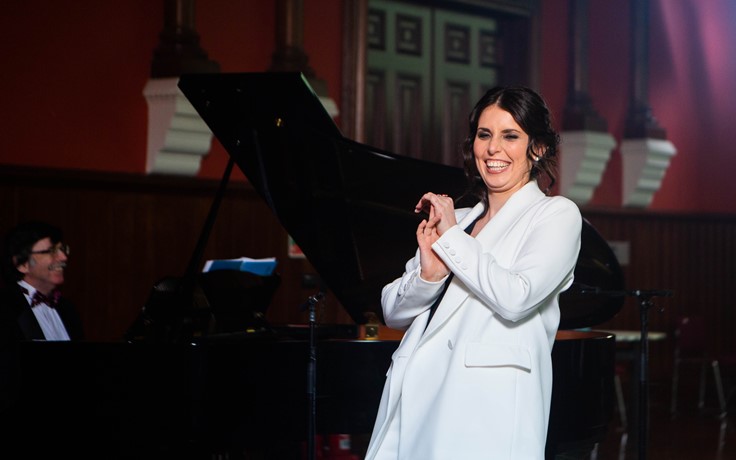