The Orchestra of Scottish Opera plays in the Company's productions across Scotland, including performances at Glasgow Theatre Royal, Edinburgh Festival Theatre, Eden Court in Inverness and Aberdeen’s His Majesty’s Theatre, and in touring performances in England, Northern Ireland, Europe and beyond.

The Orchestra also gives regular concert performances, including The Sunday Series at the Theatre Royal Glasgow for which it utilises a custom-built acoustic shell. The Series includes both operatic and non-operatic repertoire, ranging from Haydn and Beethoven symphonies to rarely performed operatic works, in which they are joined by world class singers.

The Orchestra works with the City of Glasgow Chorus, Celtic Connections and Dundee Choral Society, as well as with choral unions and societies around the country.

Many of the more than 50 players in the Orchestra are Visiting Tutors to the Royal Conservatoire of Scotland in Glasgow – ensuring that their skills and experience are passed on to the orchestral players of tomorrow. They also play in chamber ensembles or as soloists or section principals with orchestras throughout the UK.

Read more about Hire the Orchestra 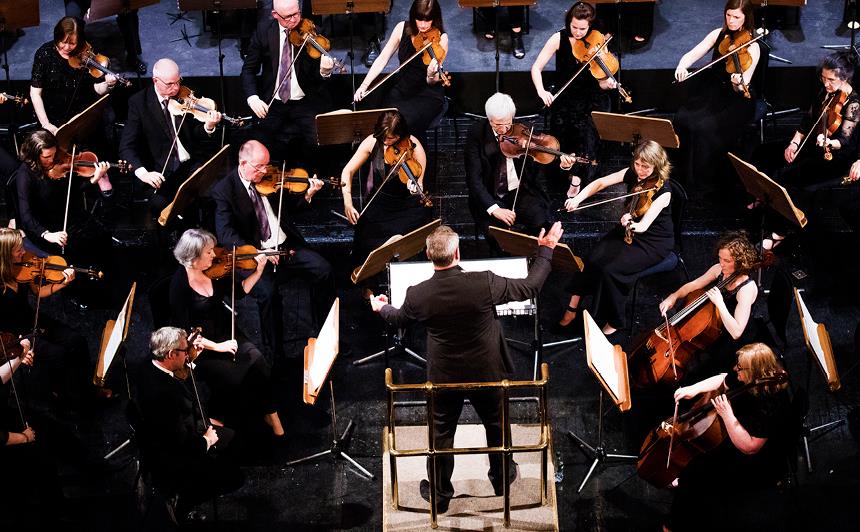 The Orchestra of Scottish Opera is available for hire, for private or corporate events, studio recording sessions, concerts, ballet, festivals and more.

Read more about About Scottish Opera

Scottish Opera was founded by Alexander Gibson in 1962 and inaugurated with a production of Madama Butterfly at the King’s Theatre in Glasgow. 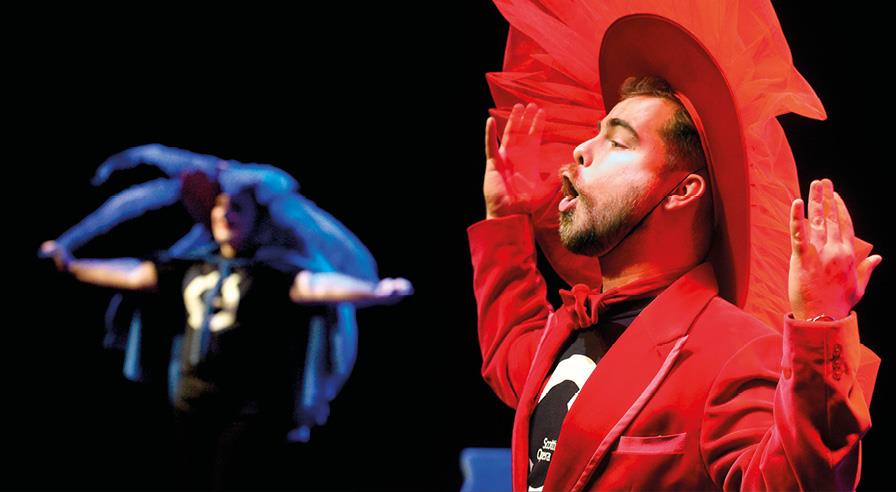 Our Emerging Artists programme gives young artists the opportunity of a lifetime – a period of full-time work with the Company to help them launch their careers.