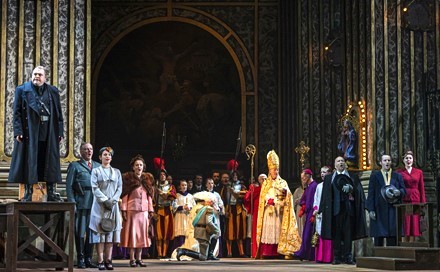 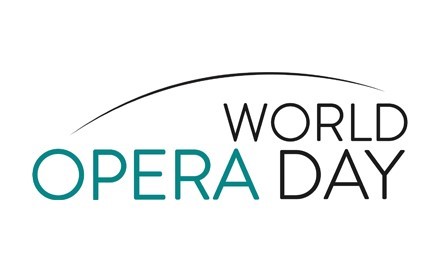 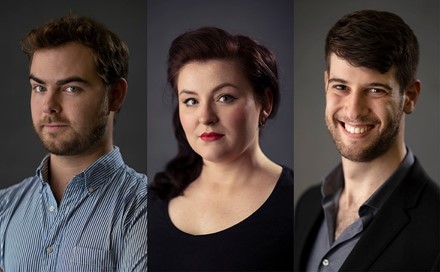 EMERGING ARTISTS TO PERFORM AT NATIONAL MUSEUM OF SCOTLAND IN ASSOCIATION WITH ‘WILD AND MAJESTIC: ROMANTIC VISIONS OF SCOTLAND’ EXHIBITION

Three of the Company’s new Emerging Artists are taking part in a special recital on October 25 in the Grand Gallery of the National Museum of Scotland, entitled Wild and Majestic: An Evening With Scottish Opera.

EMERGING ARTISTS TO PERFORM AT NATIONAL MUSEUM OF SCOTLAND IN ASSOCIATION WITH ‘WILD AND MAJESTIC: ROMANTIC VISIONS OF SCOTLAND’ EXHIBITION 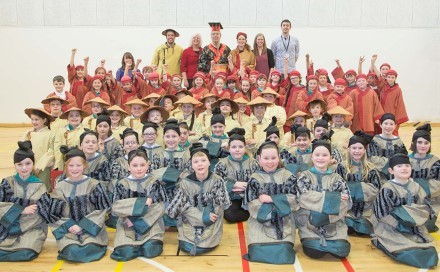 This October, Scottish Opera will be joined by a group of students and teachers from the Fangcaodi School, Beijing. They will be hosted by Jordanhill School in Glasgow and the schools will together learn and perform the opera for children Warriors! The Emperor’s Incredible Army. This show, based on the story of the terracotta warriors of Xian, has been performed around Scotland as part of our Primary School Tour as well as across nine schools in Beijing. 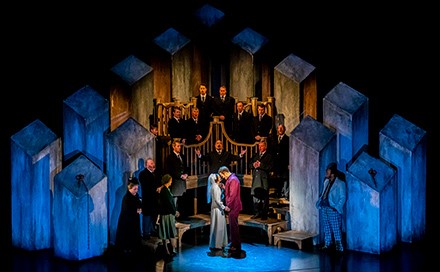 Critical praise for Breaking the Waves at Edinburgh International Festival

Breaking the Waves, from composer Missy Mazzoli and librettist Royce Vavrek made its European premiere at the Edinburgh International Festival on Wednesday 21 August in a co-production by Opera Ventures, Scottish Opera and Houston Grand Opera, in association with Bristol Old Vic.