HRH The Duchess of Gloucester GCVO 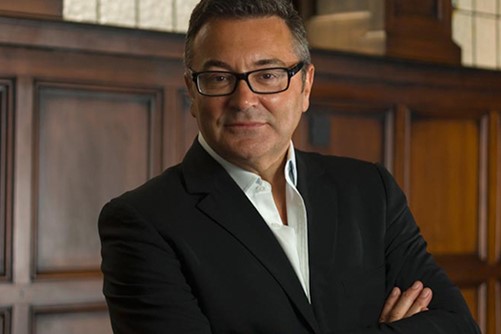 Peter is a lawyer, and a partner in a Glasgow-based firm specialising in licensing. He has been involved in a number of arts organisations and trusts, both as legal adviser and as a board member, over the past 30 years.

Peter lives in Glasgow, and his other interests include film, theatre and walking. 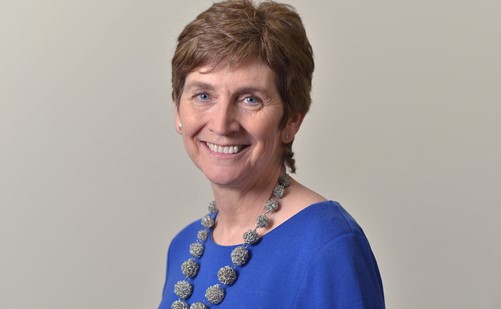 Dorothy is Head of the College of Humanities and Social Sciences and Vice Principal of the University of Edinburgh, where she holds a personal Chair in Social Psychology.

Her research interests are in relationships and communication and especially how these are involved in the process of collaborative working in creative fields.   She has recently had a key role in developing the University’s relationships with institutions and organisations in the creative and performing arts across Edinburgh and Scotland.

Dorothy is a Fellow of the Royal Society of Edinburgh, and a Fellow and past President of the British Psychological Society. She is a member of the Council of the Edinburgh International Festival. 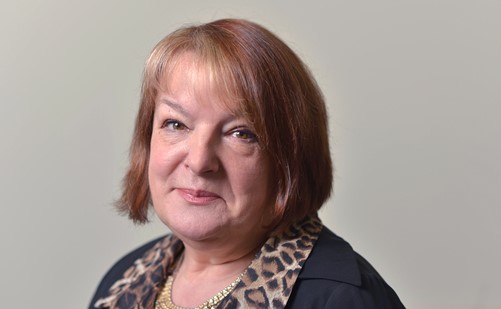 Jessica was, until March 2018, the Regional Tribunal Judge for Social Entitlement Chamber in Scotland, managing a judicial team hearing approximately 20,000 Social Security and Criminal Injuries Compensation appeals every year and she continues to sit as a part-time tribunal judge. She also sits as a non- executive member of the Advisory Body of Social Security Scotland and is the Independent Observer for QC appointments in Scotland.

She gained a BA (Joint Honours) in History and Sociology at Stirling University and an LLB degree at Edinburgh University before working as a solicitor in Edinburgh, then as a lecturer in Law at Glasgow and Aberdeen Universities.

Jessica has sung in choirs at school, university and beyond, including Paddy Cuneen's Sirens of Titan between 2005 and 2012. 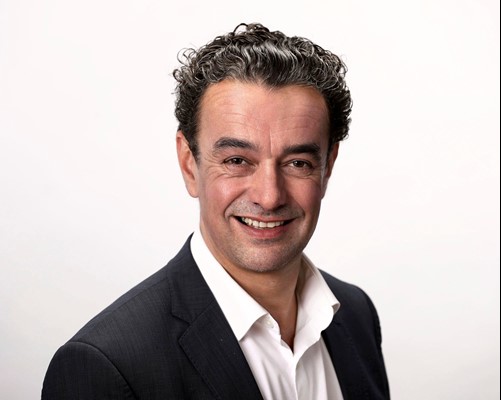 Neil is a management consultant and is a director with a global business consultancy specialising in pensions reform and change programmes. He works with public bodies in the UK and overseas, as well as with large employers and pension fund trustees. He is a Fellow of the Pensions Management Institute and a Fellow of the Institute of Risk Management.

Neil has a lifelong passion for classical music and opera and is a regular amateur singer. He lives in Glasgow and his other interests include gardening, cooking and learning piano. 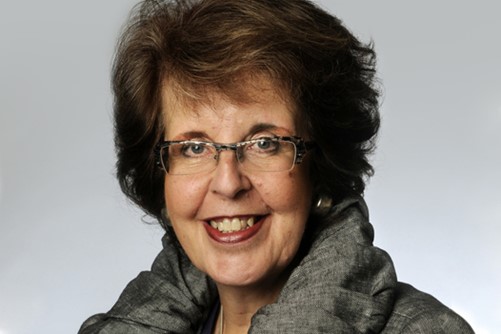 She is Chair of the Scottish International Piano Competition and a director of Glasgow Film Theatre and Scottish Ensemble. She also chairs Sense over Sectarianism in Glasgow.

She taught in adult, further and higher education for 20 years, having gained an MA (Hons) from the University of Glasgow. She is a doctor of Glasgow, Strathclyde and Glasgow Caledonian Universities. She holds an Honorary Fellowship of the Royal College of Physicians and Surgeons, and wears the insignia of Ordre des Arts et des Lettres of the French Republic. 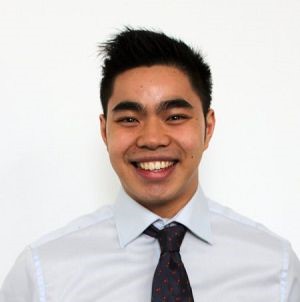 Marcus is a chartered accountant, and a corporate financial advisor with a global professional services firm. He has worked with a wide range of private and public sector organisations to negotiate successful outcomes at speed.

Marcus lives in Edinburgh with his wife and son, and his other interests include musical theatre, cinema, travelling and trying new things. 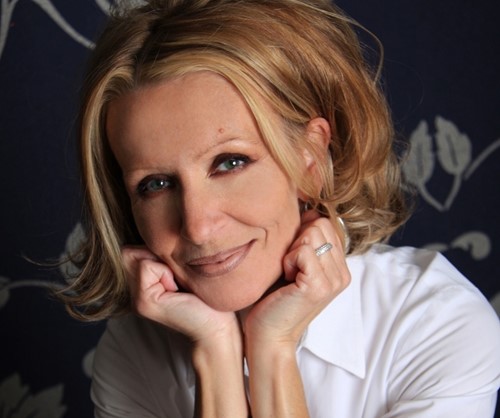 Roberta Doyle has held Director-level roles in marketing, communications, digital, learning and fundraising within Scotland’s largest cultural organisations, including the National Theatre of Scotland, Scottish Opera, the National Galleries of Scotland, Scottish Ballet, the Citizens’ Theatre and with Glasgow City Council’s Department of Performing Arts and Venues. She is a graduate in Business Administration from the University of Strathclyde

Roberta is a board director of the Donald Dewar Awards and a trustee of the William Syson Foundation. She serves on the UK Board of the National Autistic Society and is Chair of its Scotland Committee. Roberta has served on a number of boards, committees and working groups including Glasgow School of Art, the Tron Theatre, the British Council’s Cultural Diplomacy Group and the Scottish Arts Council’s Implementation Steering Group for the creation of the National Theatre of Scotland.

She lectures widely in the UK and abroad, and has been a tutor, lecturer, speaker and mentor for, amongst others, the Creative and Cultural Skills Future Leaders’ Programme, Queen Margaret University in Edinburgh, University of Glasgow, Langside College, UK Theatre, Arts Council England, Scottish Arts Council and Arts Council Ireland.

Roberta is a Justice of the Peace in the Sheriffdom of Glasgow and Strathkelvin, sitting at Glasgow Sheriff Court. 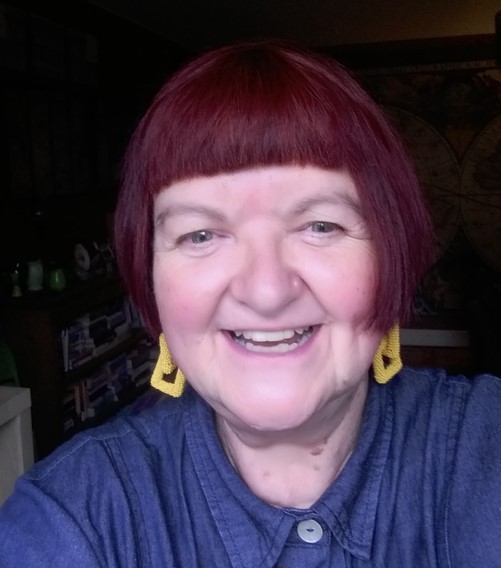 May grew up in Clydebank, attending Kilbowie Primary and Clydebank High School.  She graduated from Glasgow University in 1974, adding a teaching qualification from Jordanhill College in 1975.

For 33 years, she was a primary school teacher working at Yoker Primary then at Victoria in Govanhill (both Glasgow).  Throughout her career she was an active member of the teachers’ trade union, the Educational Institute of Scotland (EIS), negotiating at local, regional and national levels, as well as serving as National President in 1996/7.  May was elected for four terms at the General Teaching Council for Scotland, serving on many committees, and was Convener of Council from 2007-2009.

May plays an active part with the Friends of Scottish Opera.  She has chaired the Holiday Committee and enjoyed many wonderful opera trips with the Friends.  She is a member of the Strathclyde Group and a keen participant in their activities, particularly Study Days.  She's also passionate about the work of the Company's Education and Outreach programme.

Other interests include theatre, cinema, visual arts, museums and gardening. 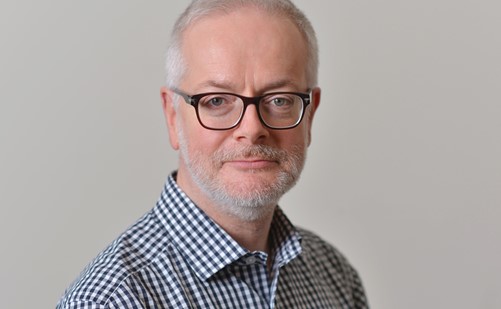 Andrew has worked for BBC Scotland since 1993. He was Project Producer of BBC at The Quay, a 16-day pop-up festival during the 2014 Commonwealth Games. Previously he was Executive Producer of BBC Two’s weekly cultural discussion programme The Review Show.

He created the ArtWorks Scotland documentary strand and , for a number of years, was responsible for the BBC’s television coverage of the Edinburgh Festival. His other credits as Producer include The Man Who Cycled The World, The Cinema Show , Classics for Kids, Black Watch and James MacMillan’s opera Inés de Castro.

He has served on the board of the Scottish Ensemble since 2009 and was a committee member of BAFTA Scotland from 2008 to 2015.  He is a keen theatre and opera-goer, and conducts the BBC Scotland staff choir. 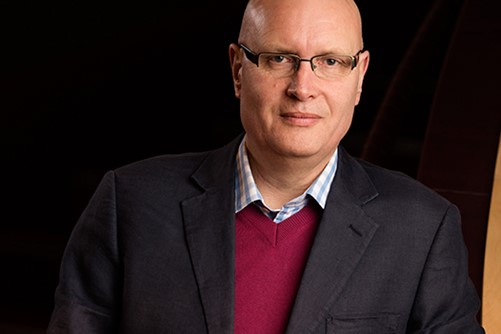 Alex Reedijk joined Scottish Opera as General Director in February 2006, following four years at the helm of The NBR New Zealand Opera. Prior to that he was Executive Director of the New Zealand International Festival of the Arts.

Having worked for many opera companies and festivals across the world, including Scottish Opera, Wexford Festival Opera and the original Garsington Opera, he became New Zealand Festival’s Deputy Executive Director with particular responsibility for the Edinburgh Military Tattoo, which made its first highly successful visit out of Edinburgh to Wellington in 2000.

Over his 15 years at Scottish Opera the company has flourished, bringing opera performances to over 45 communities across Scotland every year. There has also been an array of new initiatives for young people, and for people living with Dementia, including the world’s first Dementia Friendly opera performances in 2016. He has also worked closely in partnership with Music Director Stuart Stratford to sustain and develop a very strong commitment to both 20th century opera and new commissions.

In November 2011, Alex was awarded a Fellowship of the Royal Conservatoire of Scotland. Alex is currently Vice Chairman of Citizens Theatre, and Chairman of Beacon Arts Centre in Greenock.

Jenny worked in artistic administration and the management of classical music and opera from 1963 until her retirement in 2010.

Her first position was with the international impresario and artists management organisation Harold Holt Ltd (now Askonas Holt Ltd). She joined the Arts Council of Great Britain in 1973 as the first Touring Officer/Opera in the newly created Touring Department, working closely with Scottish Opera.

Jenny's first post with an opera company was as Personnel Manager at English National Opera, after which she joined Kent Opera as Executive Director.  In 1986 she was appointed Director of Planning with Scottish Opera.