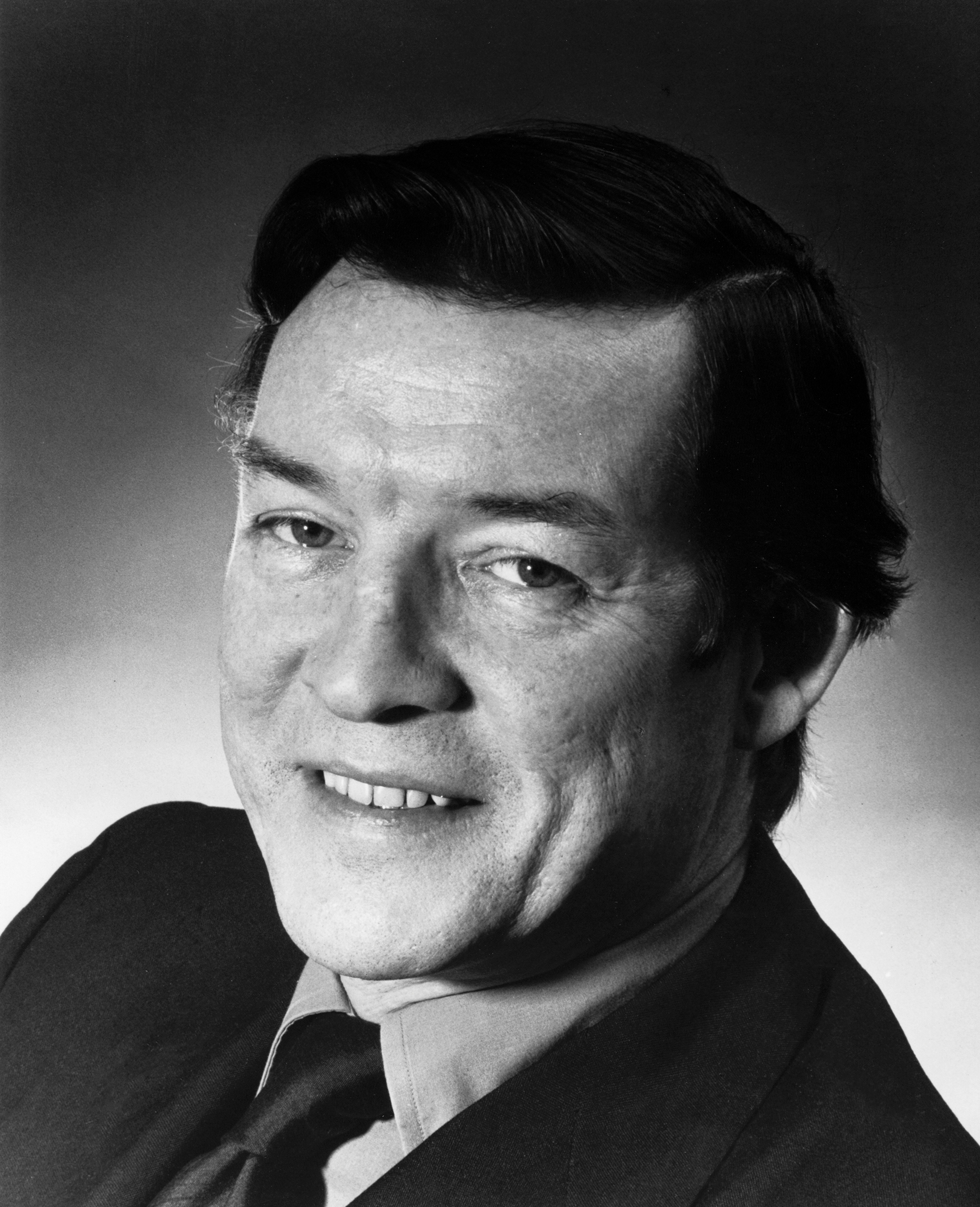 Born in Motherwell near Glasgow in 1926, Sir Alexander Gibson studied at the Royal Scottish Academy of Music, at Glasgow University and – after serving with the Royal Signals – the Royal College of Music; the Mozarteum, Salzburg under Igor Markevitch; and under Paul Van Kempen at the Accademia Chigiana, Siena.

Two years later, Sir Alex was offered the principal conductorship of the Scottish National Orchestra, a post he held until 1984. Taking advantage of spare weeks in the SNO’s schedule, he seized the chance to found Scotland’s first professional opera company.

Scottish Opera gave its first season in 1962 at the King's Theatre, Glasgow with productions of Madama Butterfly and Pelléas and Mélisande. Both works were enthusiastically received and soon Peter Hemmings was appointed as the Company's first general administrator.

The following years were a period of remarkable growth and artistic achievement.

In 1975, Scottish Opera moved to the Theatre Royal in Glasgow. Sir Alex continued as Music Director until 1987, when he became the Company’s first Conductor Laureate; he was to return many times as Guest Conductor until his death in 1995.

During his career, he made guest appearances with all the major British orchestras and extensively throughout Europe, Australia, the Americas, Hong Kong and Japan.

His many awards included two Grand Prix International de l’Academie Charles Cros Awards, the Sibelius Medal in 1978, and honorary doctorates from Aberdeen, Glasgow, Newcastle, Stirling, York and the Open Universities. He was made CBE in 1967 and knighted in 1977.

In December 1998, the Royal Scottish Academy of Music and Drama in Glasgow opened the Alexander Gibson Opera School in his memory.