This December, there’s a chance to see our delightful Christmas production for pre-school children, Mister MacNeep Has Lost His Sheep.

The festive musical adventure specially created for children aged 3 to 7, is being performed at our Edington Street Production Studios in Glasgow from 3 to 20 December. This 45-minute, family friendly show immerses its young audience in live music, along with interactive puppetry that encourages the children to sing, dance and get involved in the production. Midweek performances are for school groups, while weekend shows are available for the public to attend.

First performed in 2014, Mister MacNeep Has Lost His Sheep features music written by former Scottish Opera Composer in Residence, Gareth Williams, with words by Ross Stenhouse (Tiny Chef 2019), and tells the story of Farmer MacNeep and his sheepdog Flossie on their search party to find his favourite sheep, Laa-mie and Baa-mie on a cold, snowy, winter evening. But unbeknown to Farmer MacNeep, the clever pair build themselves a cosy cave in the snow to weather the winter months. However, worried for their safety, Flossie and Farmer MacNeep require the assistance of the audience along with their farmyard buddies if they are to find the lost duo in time for Christmas.

Tickets go on sale on Wednesday 6 October at www.scottishopera.org.uk/what-s-on/ 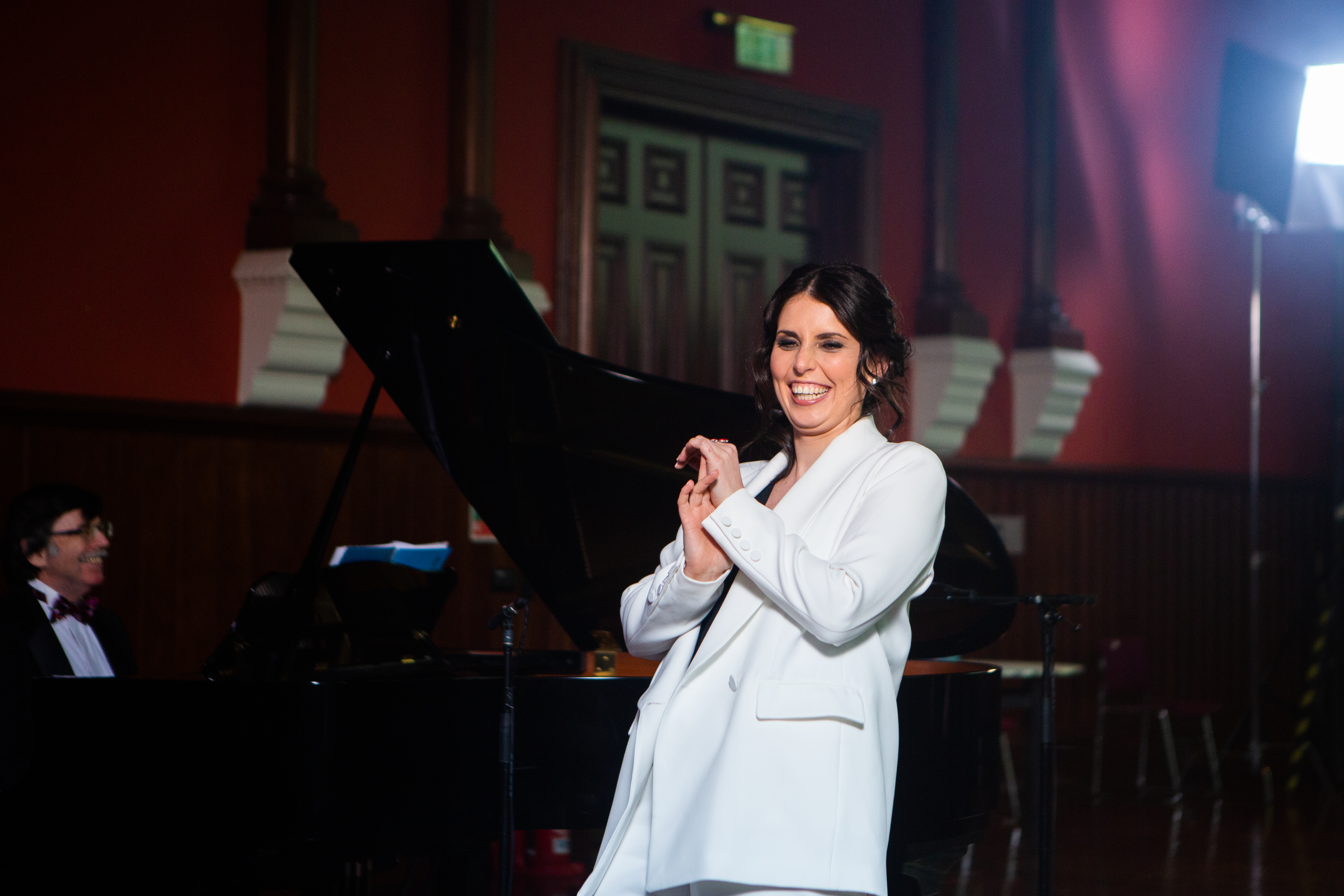 This year World Opera Day celebrates the next generation of talent, so we invite you to take a closer look at some of our superb Emerging Artists over the last decade. 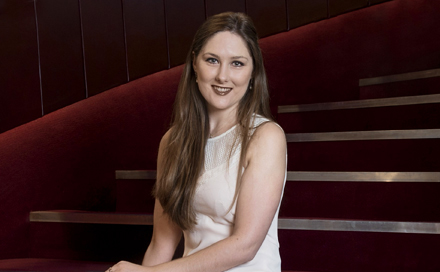 We are deeply saddened about the recent death of Emma Kerr, who was the Scottish Opera Robertson Trust Emerging Artist from 2015 to 2017.