Grace Notes to be performed before Ariadne auf Naxos in Glasgow

Audiences coming to see Ariadne auf Naxos in Glasgow have the opportunity to enjoy the premiere performance of a 15 minute piece by Samuel Bordoli, Scottish Opera’s Composer in Residence, based on the final pages of Bernard MacLaverty’s Booker Prize shortlisted novel Grace Notes.

With a libretto by MacLaverty himself, Grace Notes follows the story of Catherine Anne McKenna, a young composer from the north of Ireland. She has shown enough talent to have been commissioned by the BBC to create a piece of music which will be broadcast worldwide. Catherine finds that motherhood makes composing challenging and has been working on Vernicle, a soundscape that has grown out of her life and out of the troubled place where she was born and brought up. When we first meet her she is in a state of nerves. Is her work good enough? The musicians are in place, the red recording light goes on…

Grace Notes will be performed in the Upper Circle Foyer of Theatre Royal, Glasgow at 6.30pm before each performance of Ariadne auf Naxos. Bernard has worked with Scottish Opera twice, on Five:15 – Operas Made in Scotland and on The Elephant Angel with composer Gareth Williams. Robertson Trust Emerging Artist Catherine Backhouse will sing accompanied by an ensemble of instrumentalists from The Orchestra of Scottish Opera, conducted by Patrick Milne, Andrew Lloyd Webber Foundation Emerging Artist. 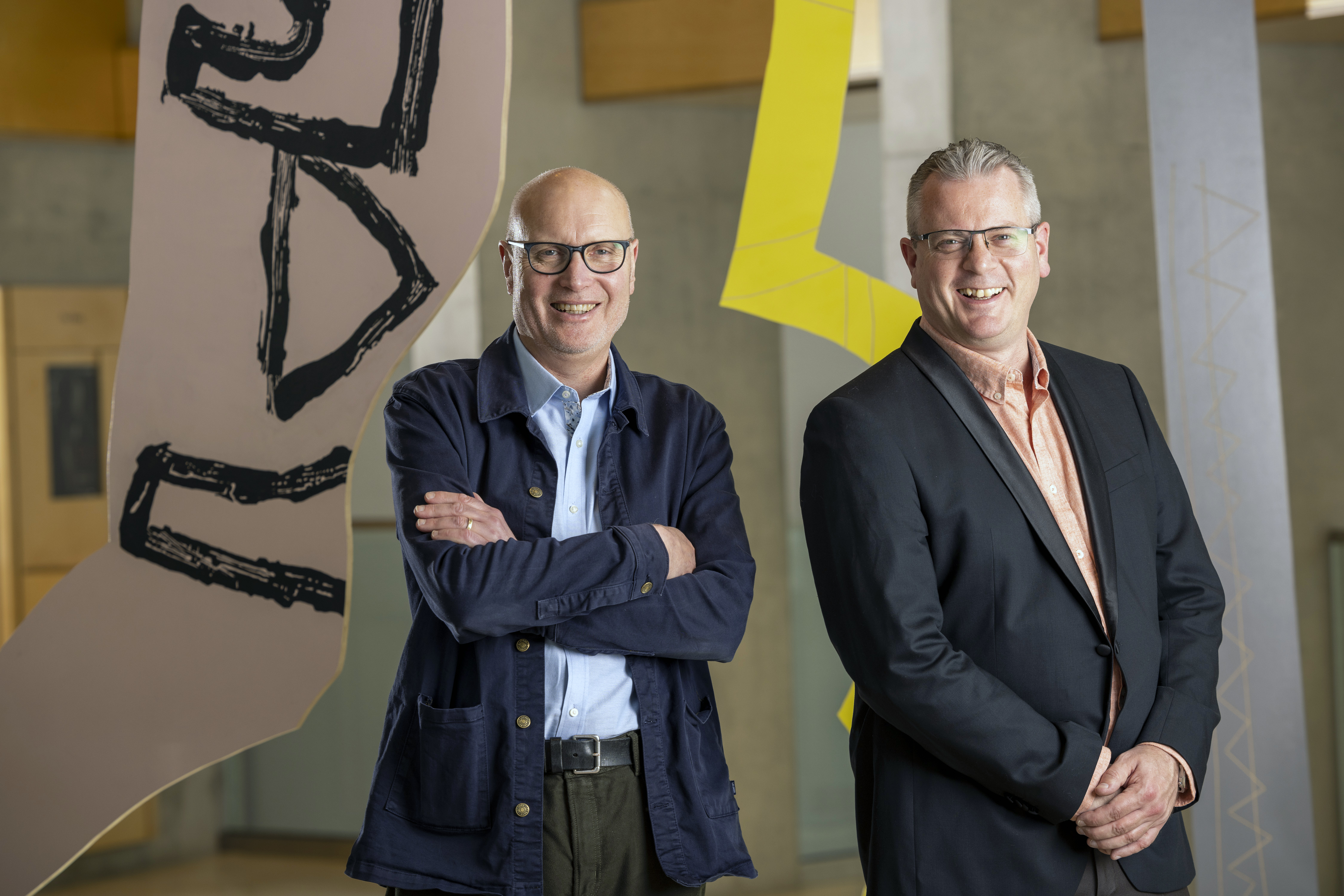 We are delighted to celebrate the beginning of the 60th Anniversary of Scottish Opera and unveil our 2022/23 Season, our first full season announcement in over three years! To mark our Anniversary, we bring opera to over 60 communities across all points of the compass around Scotland. When will you be joining us? 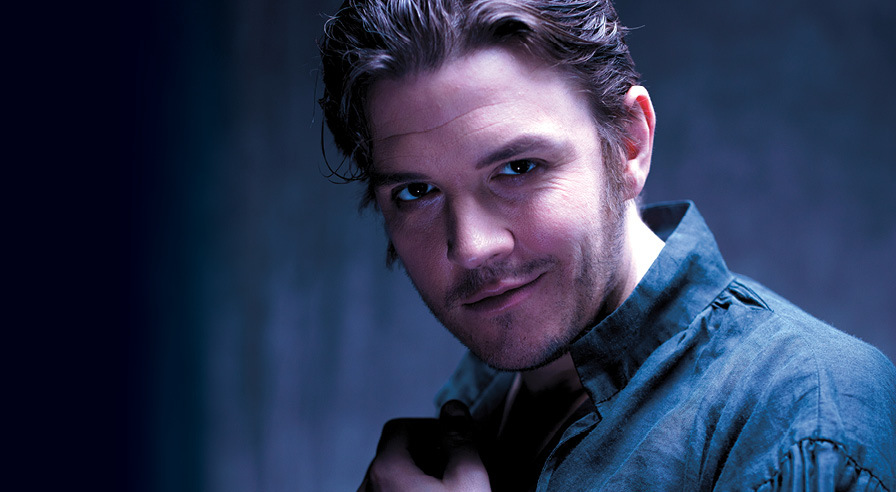 Are you always trying to convince that one friend that they’ll love the opera? Are you that one friend who always says no? We know opera can seem like a daunting prospect to some, and we want to show you what an incredible experience it is! For our #OperaFirstTimer competition we are giving you the chance to see our upcoming production of Don Giovanni.