The new opera, which premiered in Toronto on Saturday 28 May 2016, is a modern adaptation of D.H. Lawrence’s short story by Edinburgh-based composer Gareth Williams and Canadian librettist Anna Chatterton. The production was directed by Tapestry Opera’s Artistic Director Michael Mori.

The story explores the relationship between Paul, a young man with developmental challenges, and his emotionally distant mother. Paul becomes dangerously obsessed with solving the “bad luck” of his family in order to win his mother’s love. His pursuit awakens a strange magic that connects him to luck, but also to powerful voices only he can hear.

Scottish Opera and Tapestry Opera have enjoyed an extremely productive relationship over the past nine years. Their international partnership has resulted in numerous artistic exchanges and collaborations, including the world premiere of The Devil Inside (2016), created by renowned composer Stuart MacRae and critically acclaimed novelist Louise Welsh. 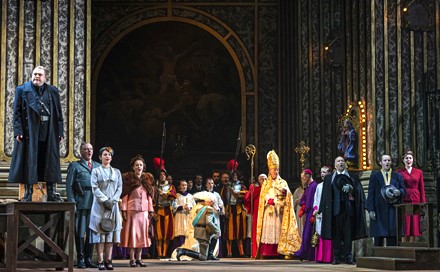 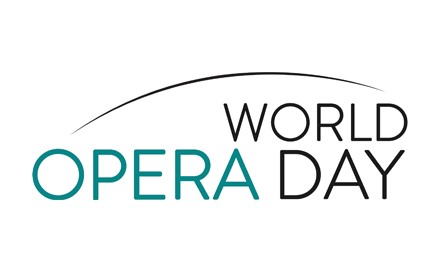