The long-awaited follow up to Scottish Opera’s hugely successful BabyO performances, BambinO is a pioneering and unique piece of music theatre for infants aged 6 to 18 months.

Written by Scottish Opera’s Composer in Residence Lliam Paterson and directed by Improbable’s critically-acclaimed Phelim McDermott, BambinO will be a celebration of the possibilities of music and the power of the infant imagination.

The show reinvents operatic language and traditions for children at an age when their minds are wide open to new sounds, images and experiences. Babies are free to explore during the performance, and to interact with the singers, musicians and each other. 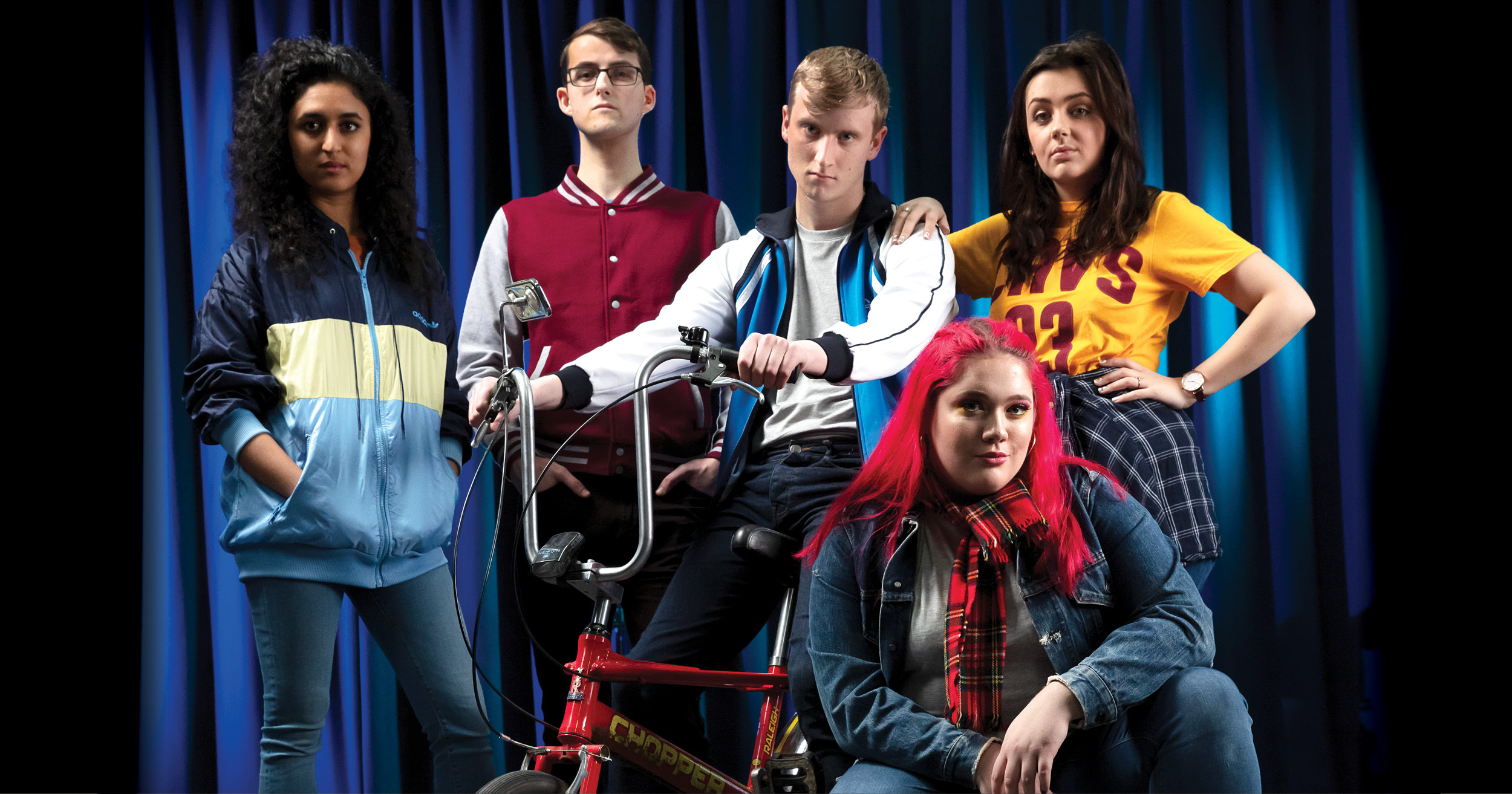 SCOTTISH OPERA ANNOUNCES A PROGRAMME OF ACTIVITY FOR WINTER 20/21

SCOTTISH OPERA ANNOUNCES A PROGRAMME OF ACTIVITY FOR WINTER 20/21 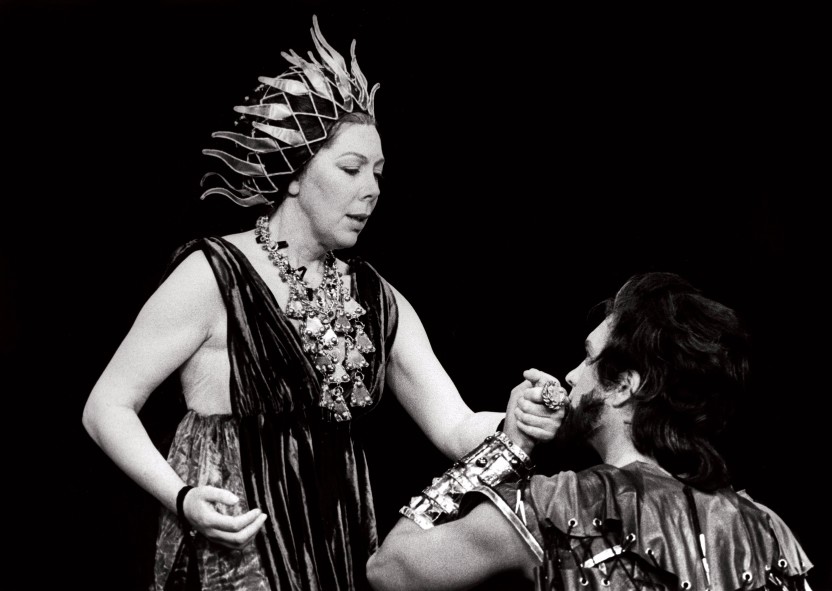 Scottish Opera looks back to 1978, and an iconic production of Dido & Aeneas featuring Dame Janet Baker

Scottish Opera rewinds to 1978 – taking a closer look at a much-loved production of Dido & Aeneas, starring mezzo-soprano Dame Janet Baker. STV has opened up their archive to give audiences a rare chance to watch Another Opening, Another Show – a documentary that followed the production as it toured to Aix-en-Provence. The exclusive content also includes a new interview with Dame Janet herself.

Scottish Opera looks back to 1978, and an iconic production of Dido & Aeneas featuring Dame Janet Baker