Members of our Young Company, who are aged 17 to 23, are joined by professional soprano Shuna Scott Sendall to tell this searingly honest, at times darkly comedic, story. Roxana Haines directs and Chris Gray, Scottish Opera Young Company Artistic Director, is the conductor.

Written in Scots dialect and originally commissioned as part of our Outreach and Education Programme’s 50th anniversary celebrations in 2021, Rubble will be staged at the Company’s Elmbank Crescent premises in Glasgow on 30 and 31 July.

Inspired by English writer Graham Greene’s short story The Destructors, Rubble is set in both the 1980s and present day Glasgow, and tells a harrowing yet inspiring tale of surviving trauma and the power of vulnerability. This part horror, part black comedy follows a group of young people as stand they amongst the debris of Findenterran Farm, until recently a children’s care home for those abandoned and forgotten in a broken system.

Due to the difficult nature of this show, the cast and creative team have worked with ARTiculate Art Therapy, which uses art to improve emotional well-being, to bring this world safely to life. This production deals with themes of child abuse and child sexual assault within the care system and as such has an age recommendation of 14+.

There are only four performances of Rubble, so get your tickets now from www.scottishopera.org.uk/shows/rubble/ 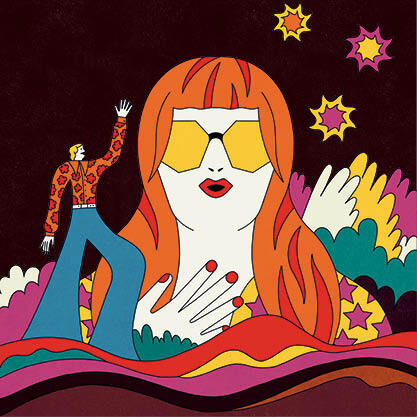 OPERA HIGHLIGHTS TOURS THIS AUTUMN TO 17 VENUES ACROSS SCOTLAND

We are back on the road with Opera Highlights this Autumn and this time we are making it groovy. With 1970s inspired costumes, join the cast as they transport to another world, where anything can happen. Starting on 22 September, and marking our 60th Anniversary, the tour forms part of our commitment to bring opera to over 60 communities across all points of the compass around Scotland this Season

OPERA HIGHLIGHTS TOURS THIS AUTUMN TO 17 VENUES ACROSS SCOTLAND 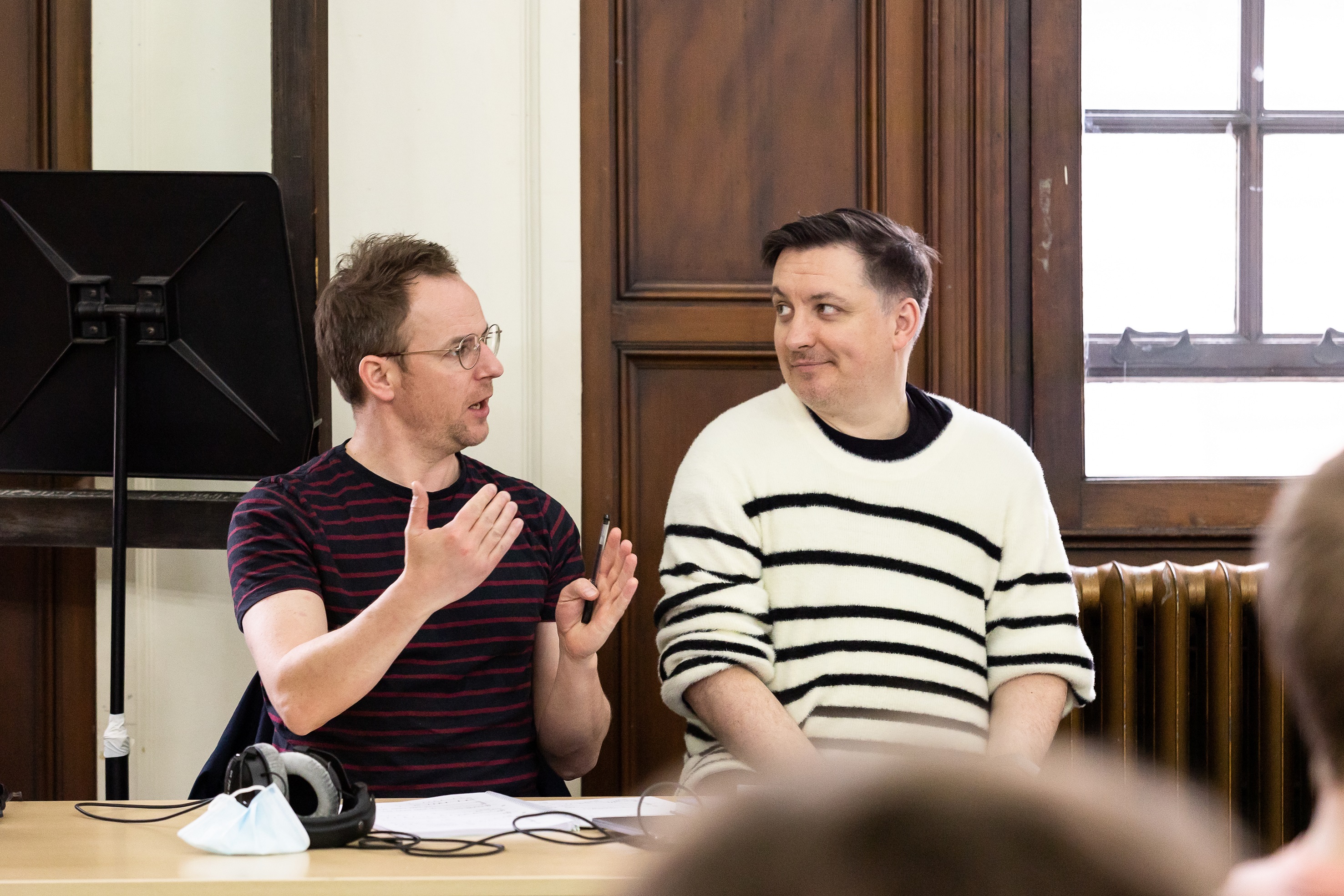 Ahead of the world premiere of Rubble at the Company’s Elmbank Crescent premises on 30 and 31 July we caught up with composer Gareth Williams and director and pantomime legend Johnny McKnight about the new work.