Ainadamar (the Spanish pronunciation of the Arabic name ‘Ayn al-Dam’, meaning ‘The Fountain of Tears’) brilliantly reimagines and explores the life and works of Federico García Lorca – playwright and poet – whose anti-fascist stance and open homosexuality led to his death in 1936 at the hands of Franco’s Nationalists during the Spanish Civil War.

'This 80-minute piece of music theater is a quiet spellbinder, an astonishing demonstration of how an opera can sound completely contemporary yet still convey its message in very potent lyrical song.'
— Peter G. Davis, New York Magazine

Love, loss, and death – opera’s favourite subjects – emerge through the memories of Margarita Xirgu (Lauren Fagan), muse and friend of Lorca (Samantha Hankey). As Margarita tells their story to her student Nuria (Julieth Lozano), Ainadamar becomes a modern passion play, looking ahead to Lorca’s legacy as an artistic martyr as well as reflecting on his life and works.

Timely and relevant, Ainadamar promises to be the Scottish premiere everyone will be talking about. 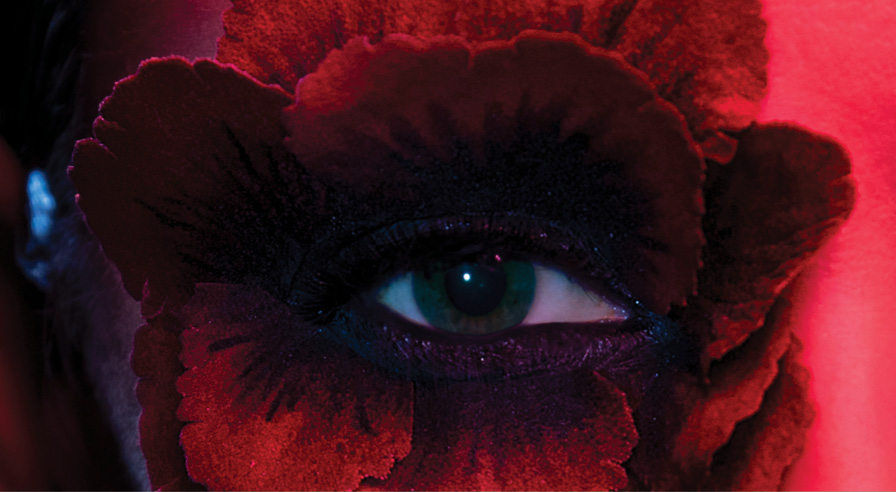 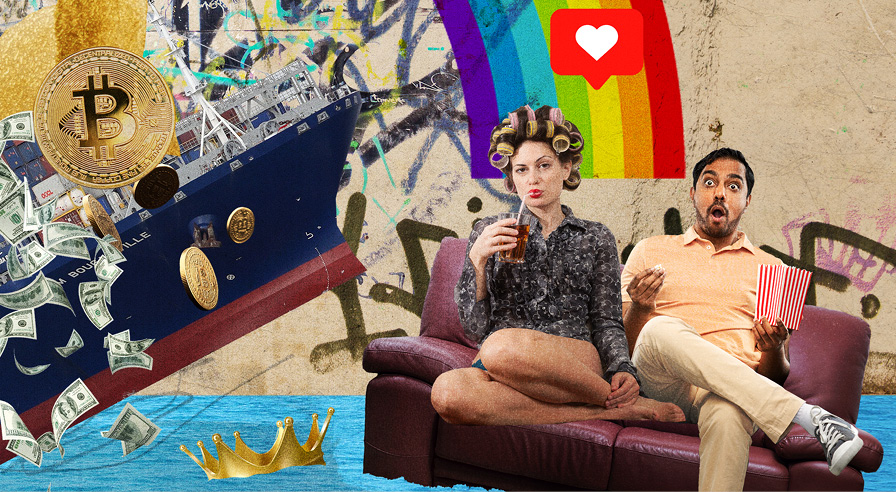 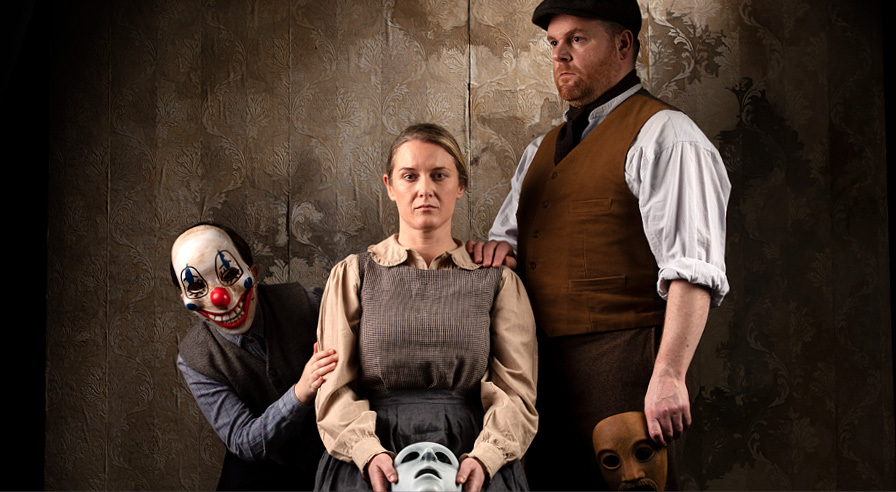 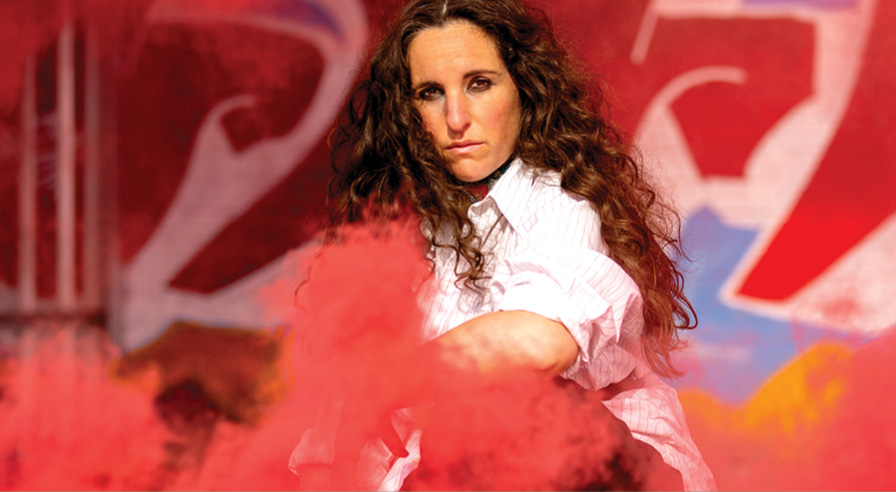