A first for Scottish Opera. John Fulljames – Director of Opera at The Royal Danish Theatre – directs Adams’ iconic work, with designs by the ever-inventive Dick Bird (The Mikado 2016).

Inspired by Nixon’s much-publicised visit to China in 1972, this groundbreaking piece explores the reality behind the hype. It is as much about the private  moments as the public, about the wives as much as the husbands, and about what we choose to remember as much as what actually happened…

‘The most influential opera of the last few decades, it has lost none of its power and remains Adams’ finest stage work.’ The Guardian

Listen to a taster of the music from Nixon in China on Spotify.

'One of the most rewarding and thought-provoking evenings that will be available in any theatre this year...' ★★★★★ Herald Scotland

'Unstintingly powerful and imaginative.'  ★★★★★ The Scotsman

'A gripping and absorbing show.' ★★★★★ The Observer

'One of the most subtle, intelligent and entertaining operas of the last 40 years...' ★★★★ The Telegraph

Nixon in China 2020 | What the Audience Thought

Our visually-impaired patrons can take advantage of special audio-described performances on Sat 22 Feb (Glasgow) and Sat 29 Feb (Edinburgh). For more information head over to the Discover Opera section. 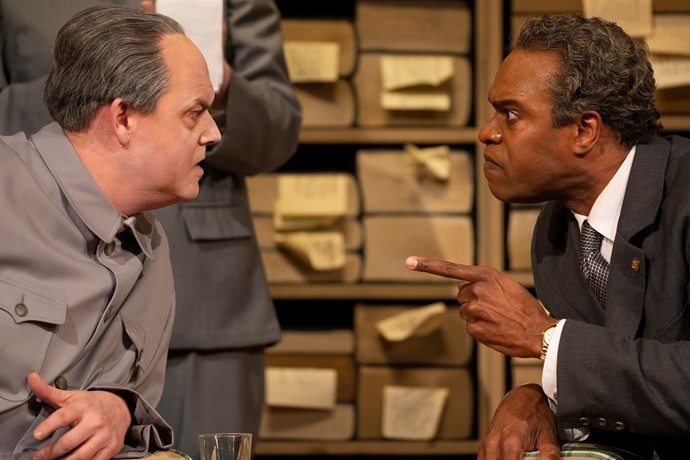 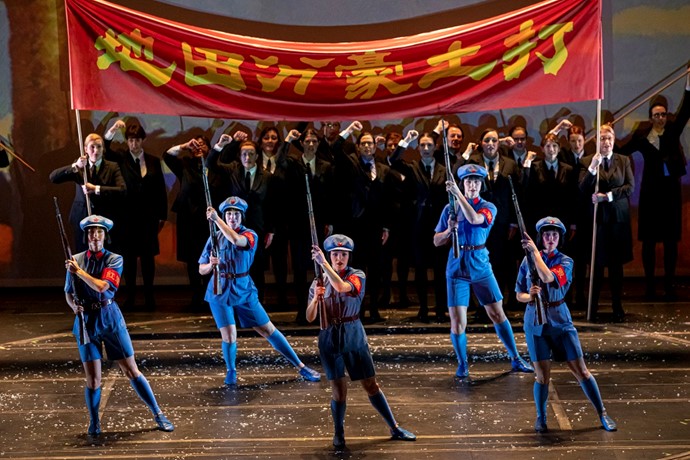 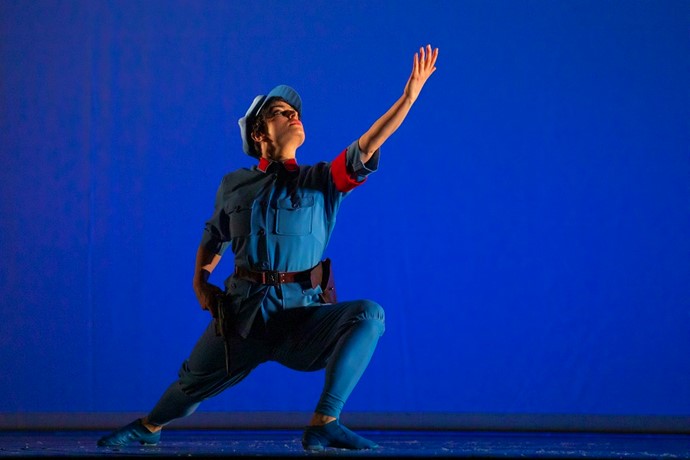 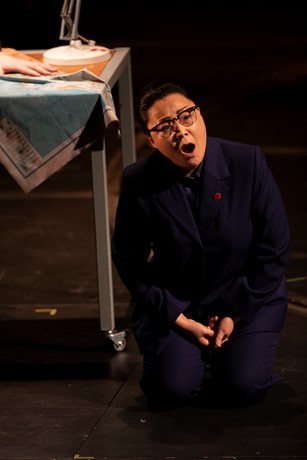 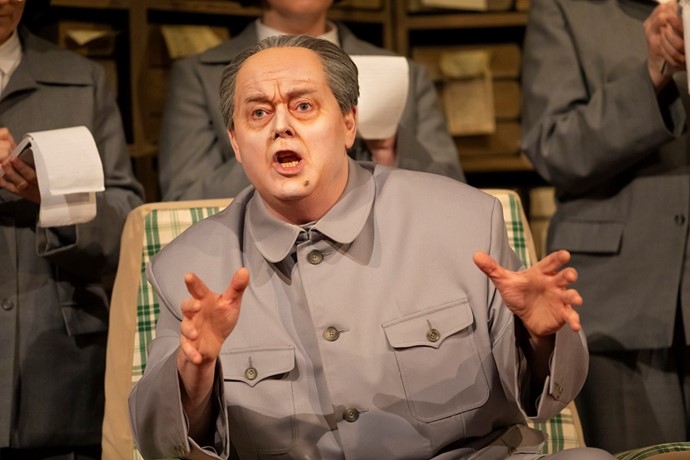 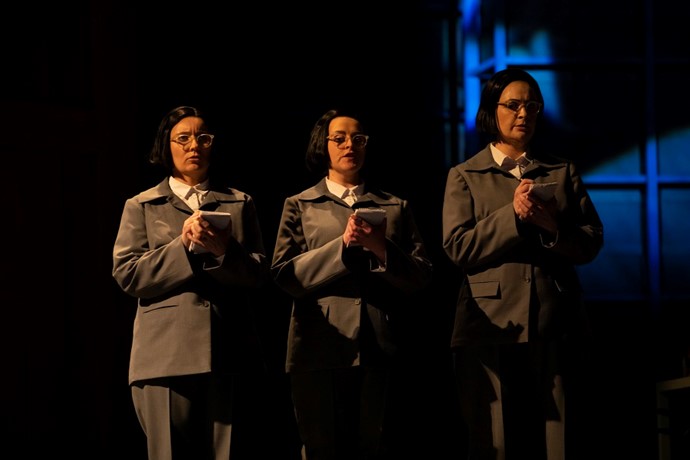 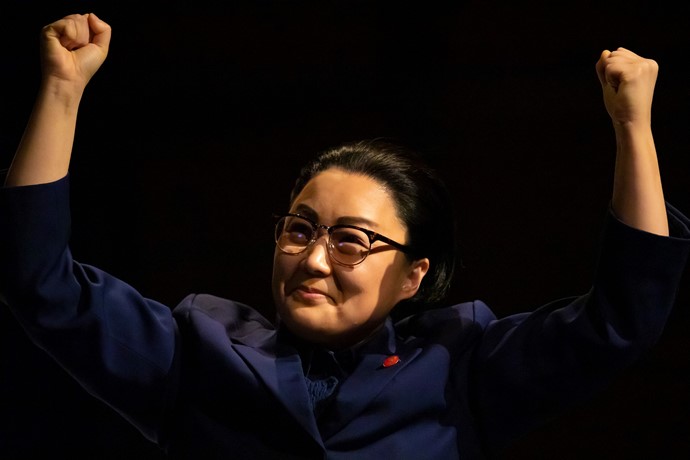 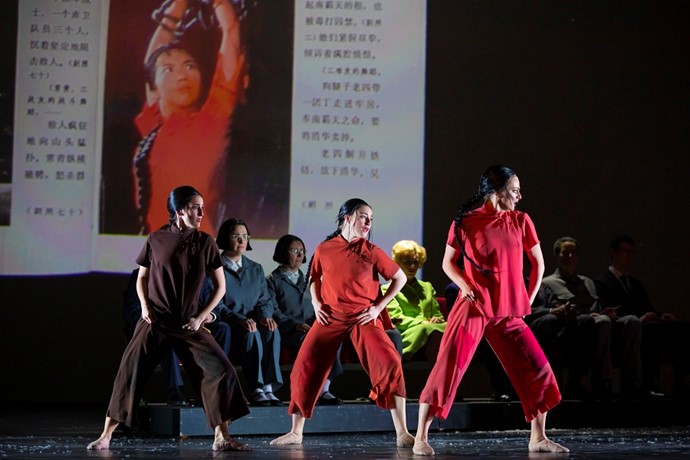 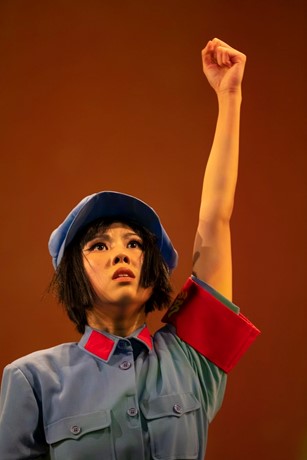 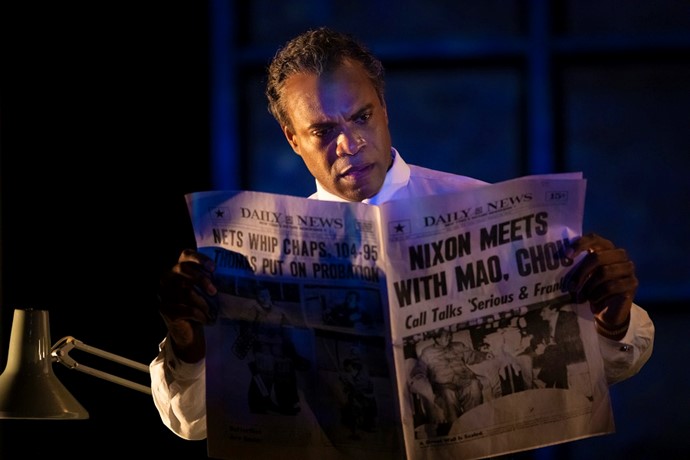 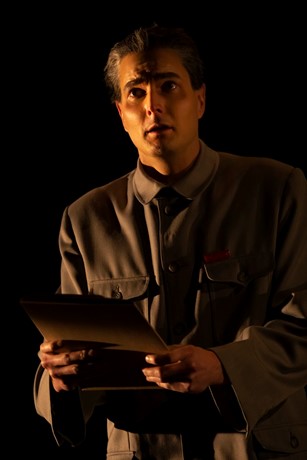 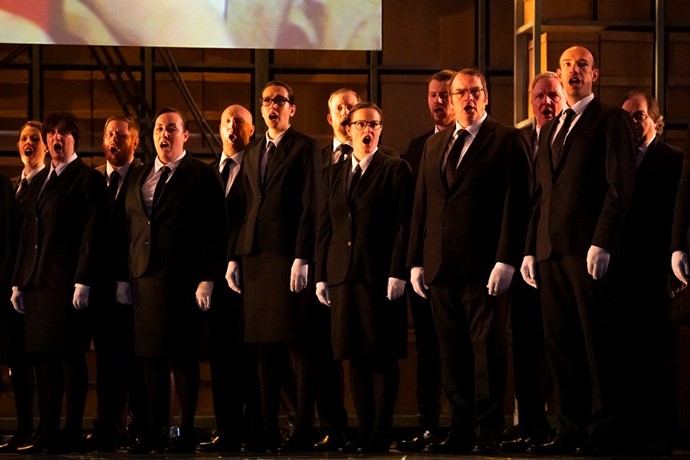 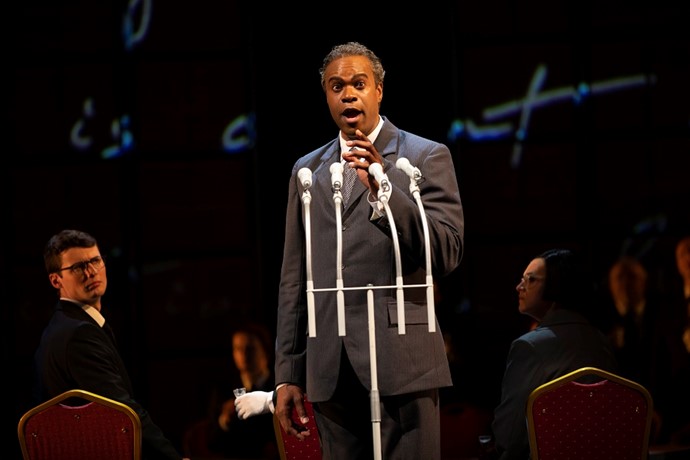 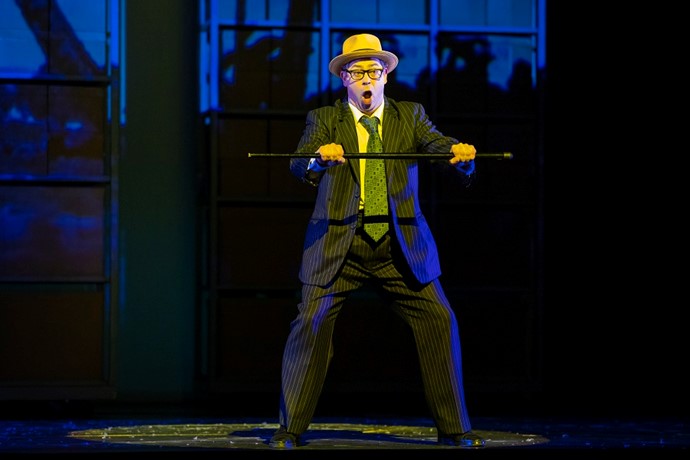 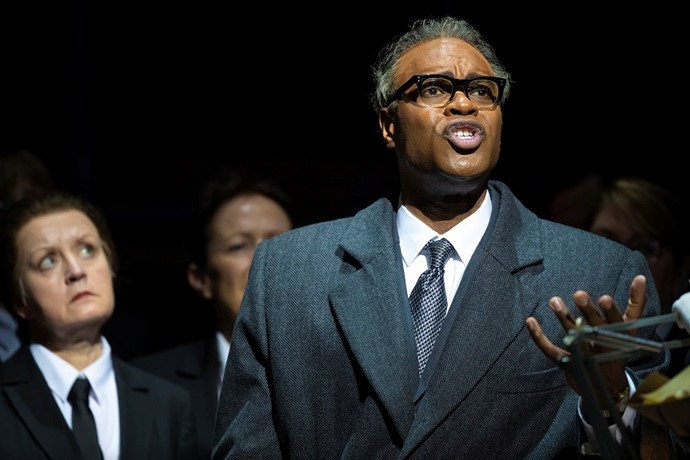 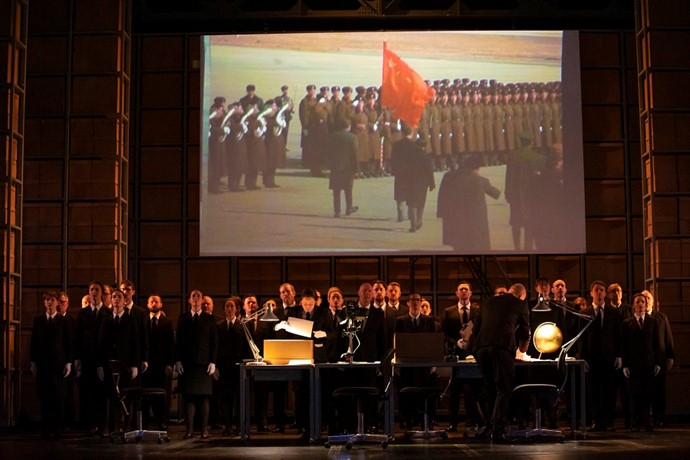 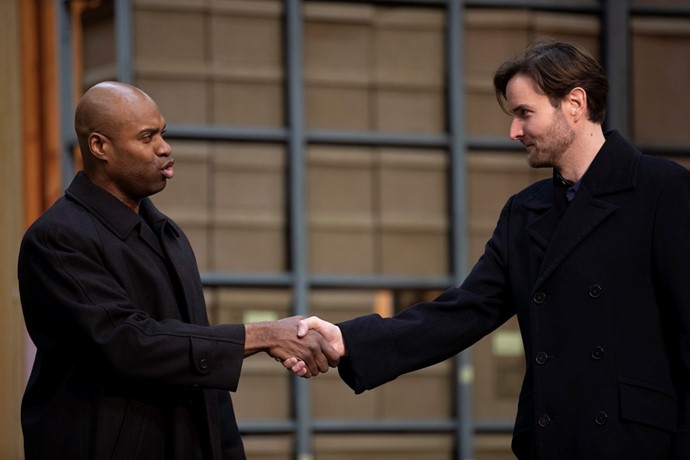 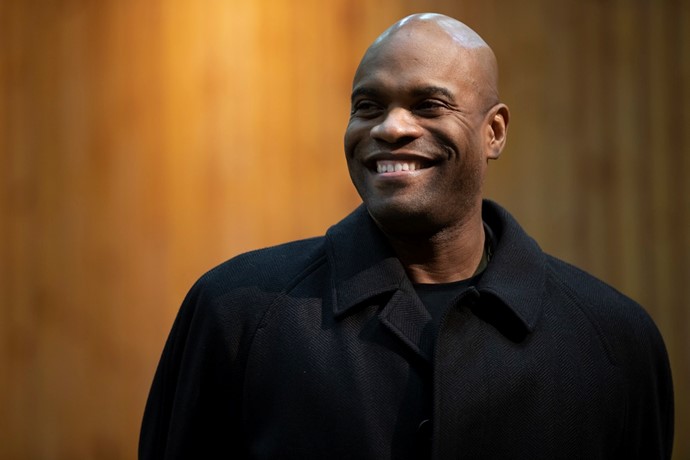 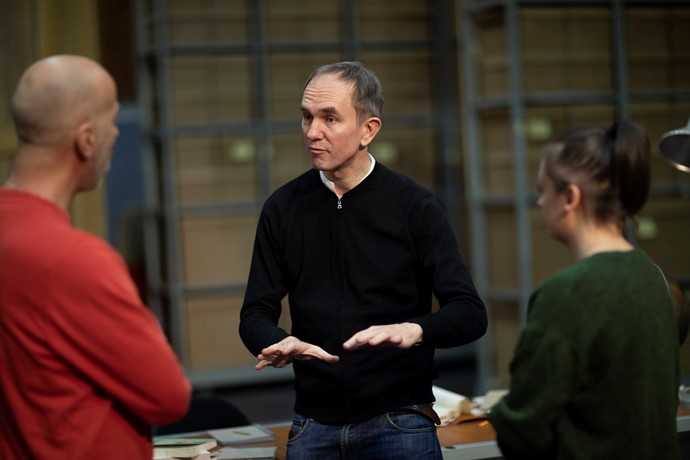 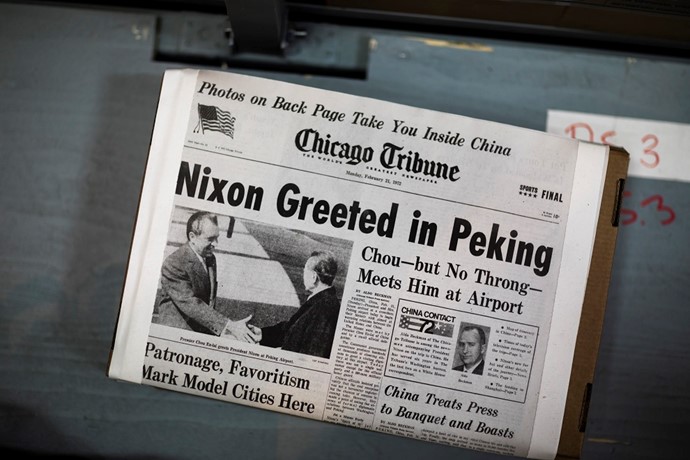 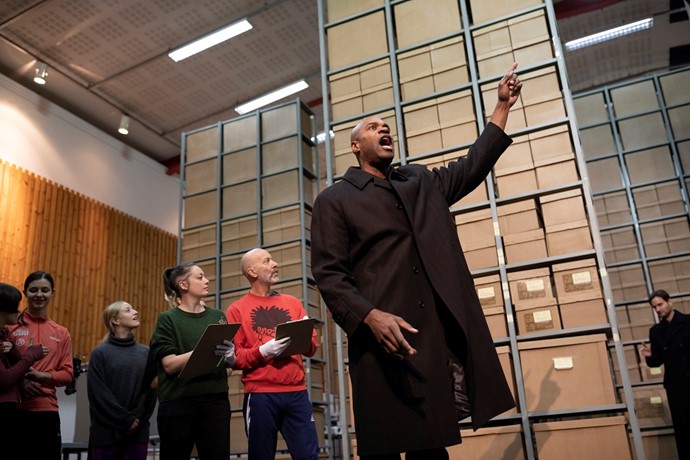 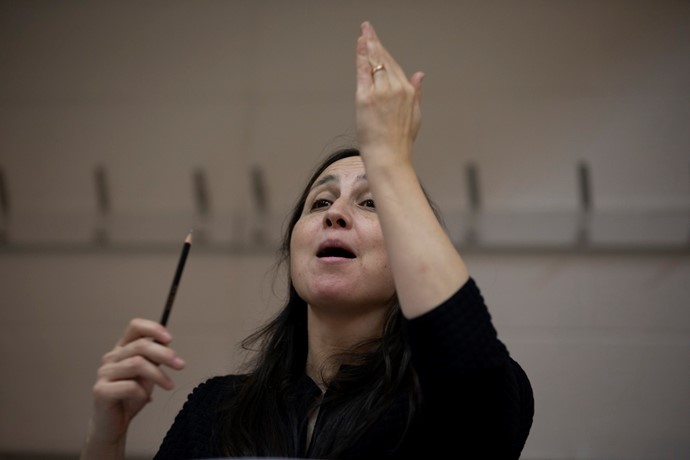 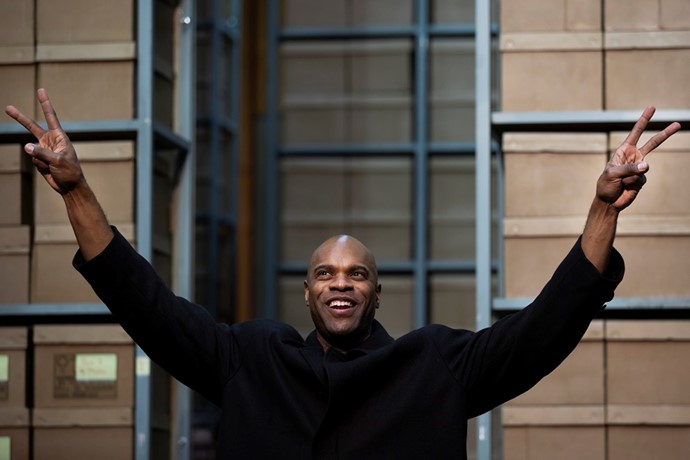 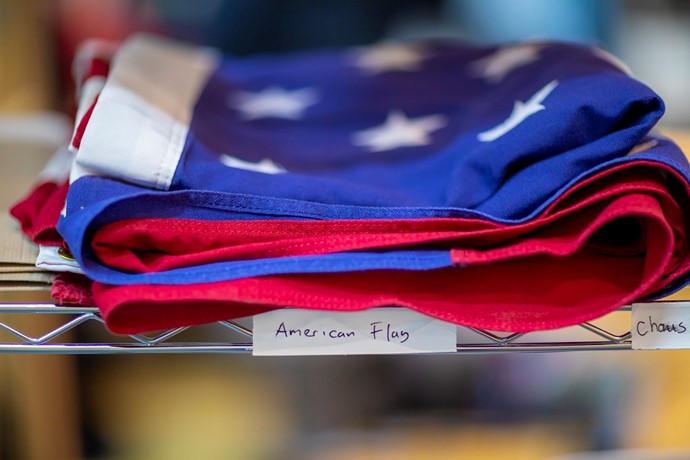 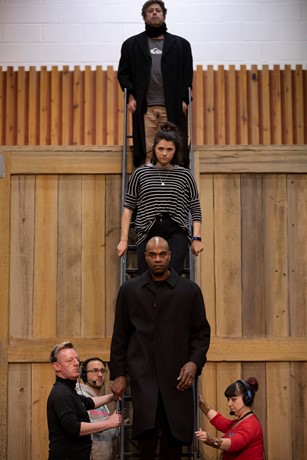 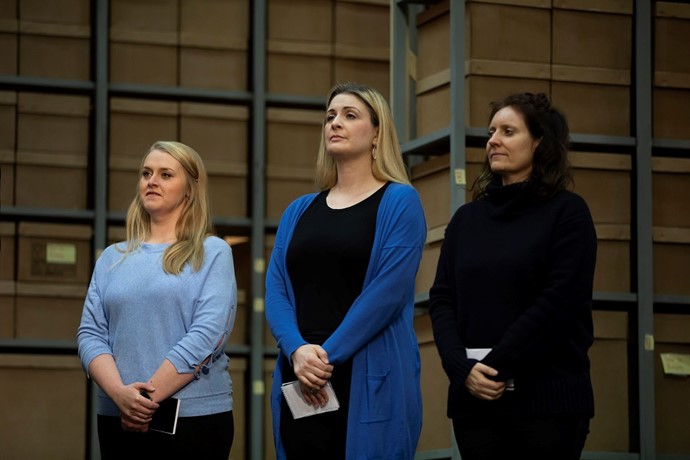 If you are visually impaired, you can enjoy the full opera experience with live commentary that describes the action on stage without compromising the music. Free touch tours including the set, props and costumes are also available before the show.

Contact the box office at your local venue to book – tickets should be booked at least two weeks in advance. Discounts available. Touch tours only available to audio-description bookers. Guide dogs welcome. Find out more.

Widen your opera experience with a pre-show talk, or try an hour long taster that gives you an insight into our operas and how they are created.

Tickets for Opera Unwrapped are just £5. Pre-show talks are free but should be reserved by calling the box office at your chosen venue. Find out more.