Scottish Opera Young Company gives aspiring young singers and stage managers a unique and practical introduction to the world of opera. Despite the challenging circumstances we have all been facing recently, the group has continued to run, with a series of virtual online meet-ups over the Autumn and physically distanced, in-person rehearsals starting in November this year.

Planned for performances in Summer 2021 (Coronavirus guidance allowing), the show will see the Young Company back on stage for the first time since lockdown.

Fae this rubble, we finally dared to dream
that the sins fae this hoose might finally be wiped clean.

A group of young people stand amongst the debris of Findenterran Farm, onetime children's home for those abandoned and forgotten in a broken care system. As they pick through the shattered fragments of their childhood, they reveal what really went on in that largely ignored institution. Part horror, part black comedy, and only too close to real-life events, it gives a voice to those who were ignored and overlooked by society while their youth was quietly stolen from them. But from the rubble, the healing can now begin...

'Impeccably staged and delivered... the Young Company shows hope for the future of opera in Scotland.' 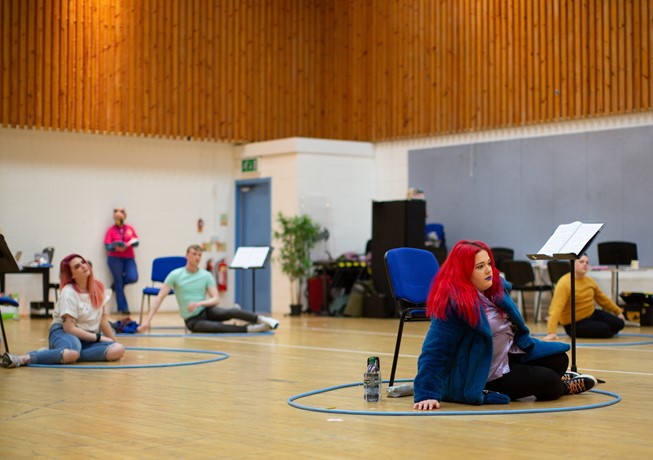 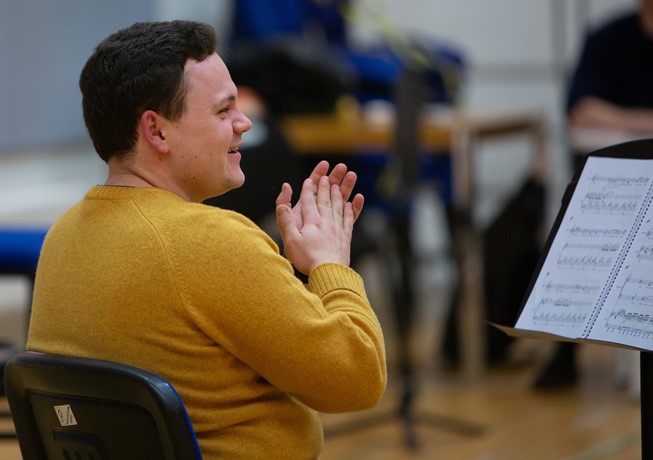 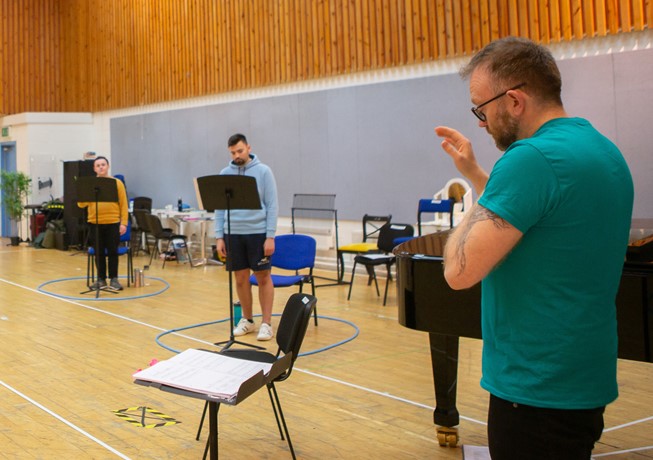 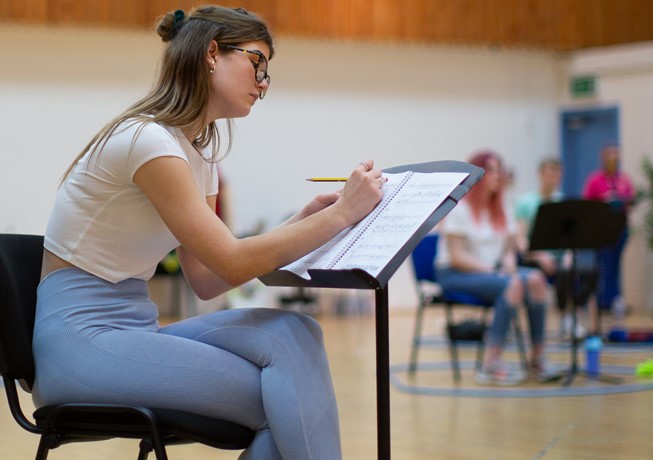 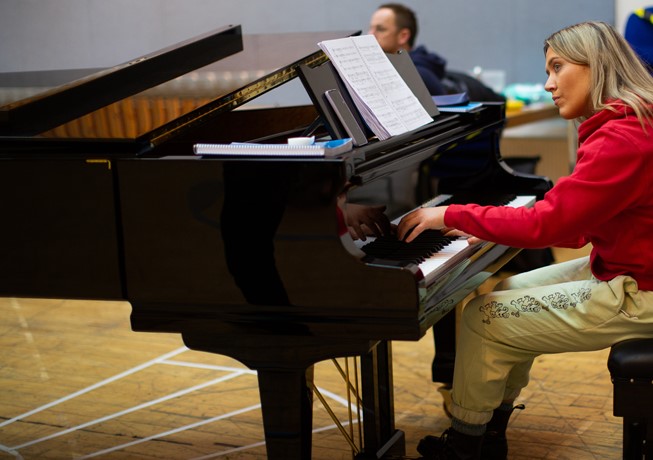 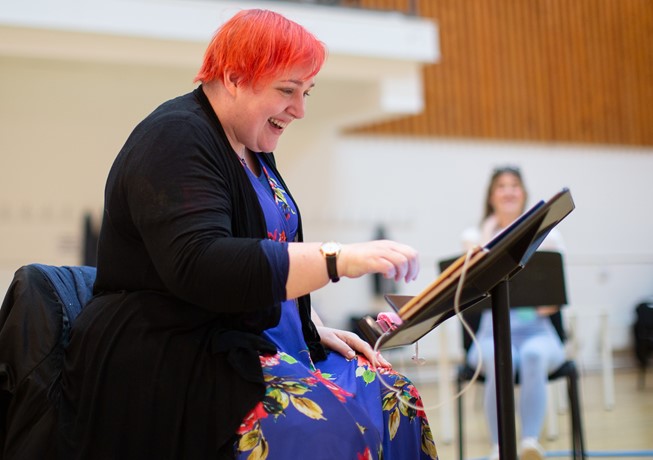 For 17- to 23-year-olds with a passion for performance

Scottish Opera Young Company gives aspiring young singers and stage managers a unique and practical introduction to the world of opera. Rehearsing throughout the year, Young Company members work with a range of opera professionals – including directors, choreographers, conductors and vocal coaches – to hone their skills, culminating in their own fully-staged production. And for those not yet quite ready for the Young Company, SOYC Gateway is the perfect first step – for 14- to 17-year-old aspiring singers.

Find out how to join or contact the Education team by emailing soyc@scottishopera.org.uk

Like what you've seen? You can help support important work like this by becoming an Education Angel today.