Gilbert & Sullivan’s penultimate opera, Utopia, Limited, was written immediately after The Gondoliers. Here, with an updated libretto by director Stuart Maunder and a revised musical version by Scottish Opera’s Head of Music Derek Clark, it is given its Scottish Opera premiere and the airing it so deserves.

Satirising the conceits of the mighty British Empire, its politics, monarchy and press, Utopia, Limited is as incisive now as ever it was.

Full of sparkling wit, Utopia, Limited is packed with show-stopping patter, brilliant choruses and music that is, at times, of almost Verdian beauty. A semi-staged concert, performed by the cast of The Gondoliers.

This performance will last approximately 2 hours and 40 minutes. There will be an interval of 20 minutes between Acts 1 and 2.

The Gondoliers 2021 | Introduction with Derek Clark and Stuart Maunder 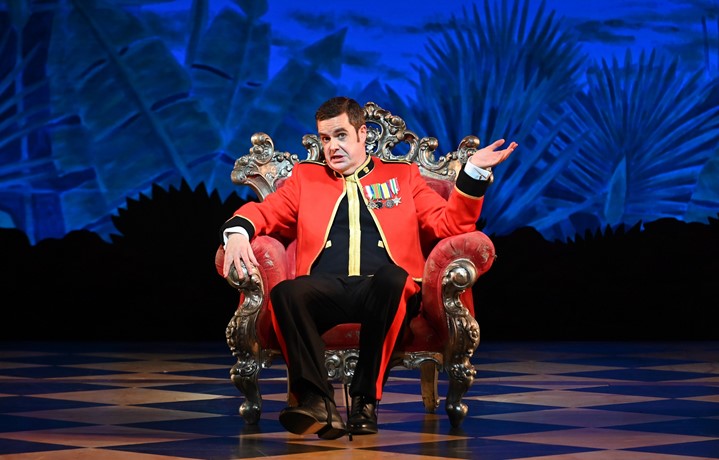 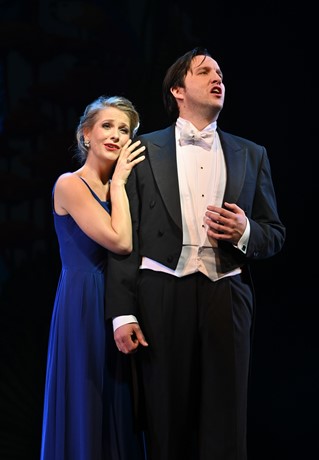 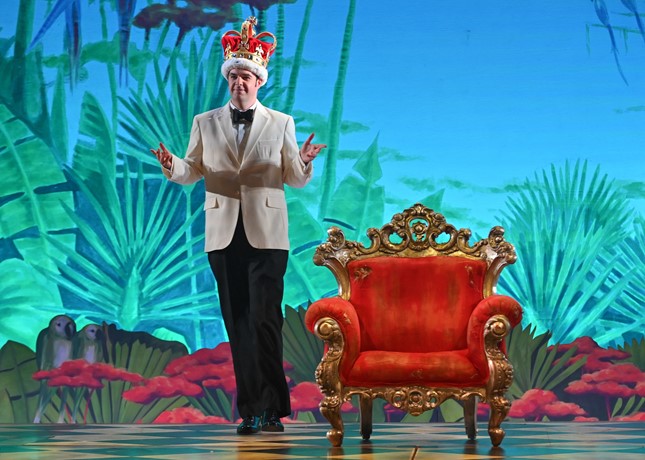 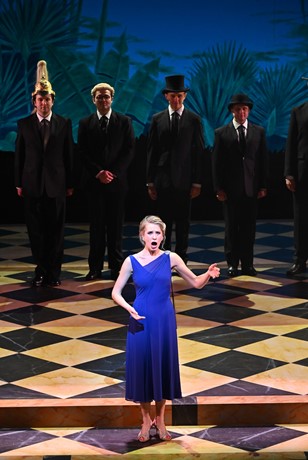 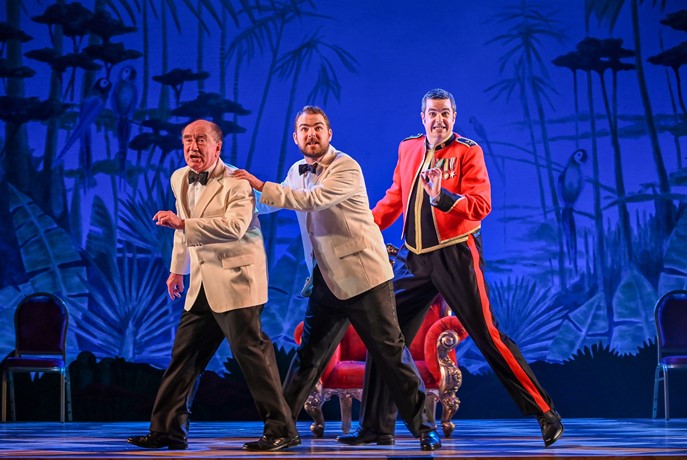 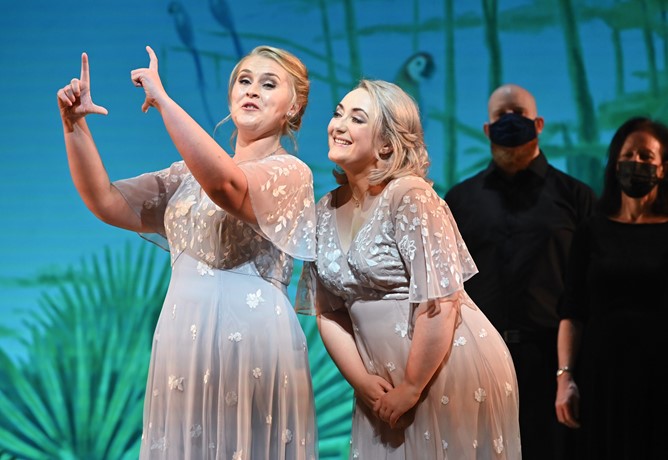 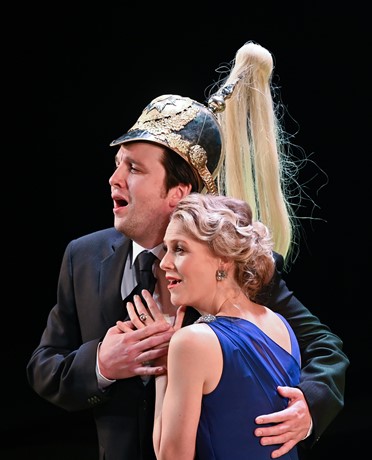 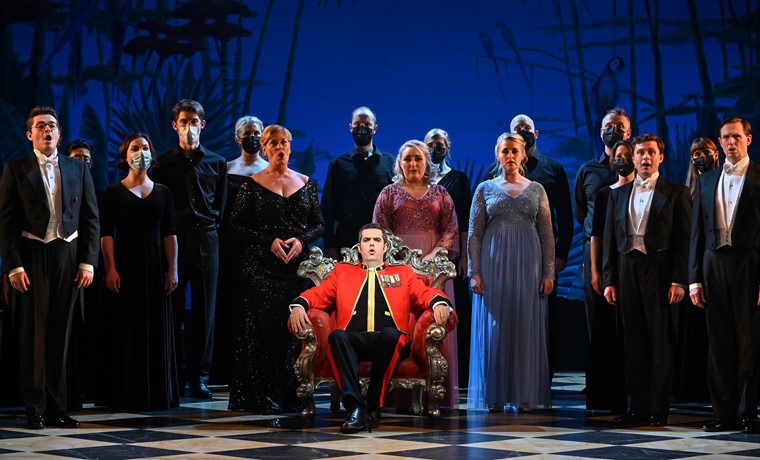 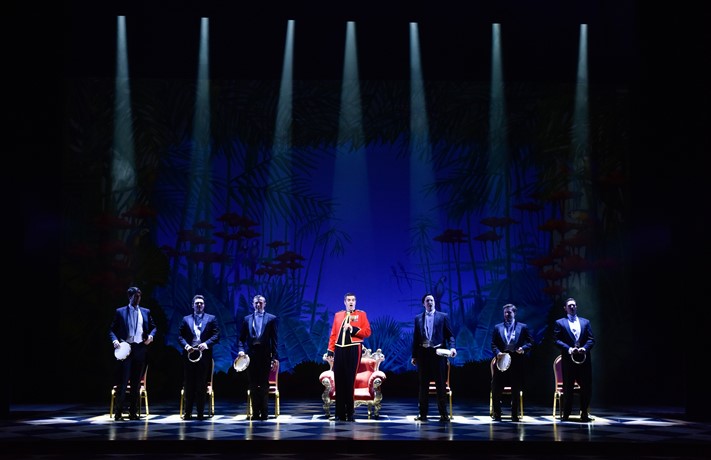