A Symphony in Stone wins at Kyiv Film Festival

A Symphony in Stone, scored by former Scottish Opera Composer in Residence, Lliam Paterson, and produced by Scottish Opera board member Tony Burton OBE, has been awarded Best British Feature at the Kyiv Film Festival (Ukraine) 2020.

The 60-minute documentary was commissioned by The Planning Exchange Foundation and made by Production Attic, with the aim of celebrating and explaining Glasgow’s stunning cityscape and architecture.

Members of The Orchestra of Scottish Opera performed Lliam’s music in the film, which was narrated by actor Bill Paterson.

Executive Producer Tony Burton OBE said: “I am delighted with this recognition from Kyiv.

“I am so proud of the young team at Production Attic who helped bring the film to fruition and of course the work of Scottish Opera’s Composer in Residence and the Orchestra, which provided the music for the film.”

The Kyiv Film Festival encourages emerging filmmakers and attracts entries from all over the world including the USA, Europe, China, Russia and Japan.

The documentary was initially shown as part of Glasgow’s West End Festival in 2019, and then at Glasgow’s last Doors Open Day Festival.

If you want to see more of Lliam’s work check out 'In Glasgow' – an excerpt from his song cycle Spirit of the Place which sets poems by Edwin Morgan and was created as part of Crafted by Scotland for Scottish Ballet’s Digital Season in 2019. 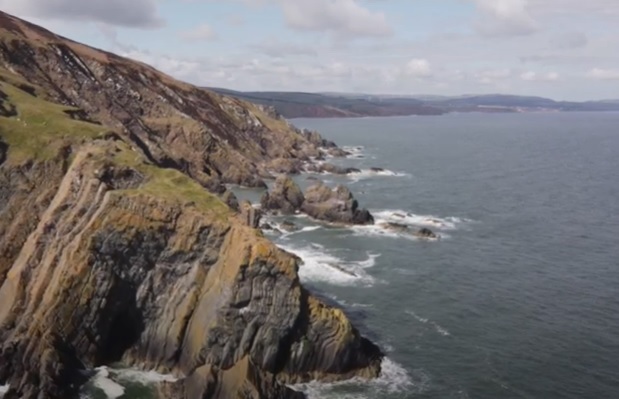