McOpera, a group made up of musicians from The Orchestra of Scottish Opera, will be streaming their incredible world premiere of Scottish composer Erik Chisholm’s Simoon, from July 8 at 7pm.

The full orchestral score of Simoon was first performed in Glasgow as part of the Cottier Chamber Project in 2015, in a semi-staged production commissioned by The Erik Chisholm Trust. Filmed by Roddy Simpson, conducted by Ian Ryan and performed by McOpera, it tells the story of a French Legionnaire caught in the violent, hot wind storm in the North African desert, known as The Simoon.

Algeria: 1880s – Yusuf (Philip Sheffield) is in love with Biskra (Jane Irwin), who is determined to avenge the death of Ali (Kevin Axel), a local guide murdered by French legionaries. Guimard (Damian Thantrey), an exhausted Legionnaire, separated from his colleagues and caught in the cruel and brutal desert wind, pleads with Biskra to give him shelter. However, Biskra sees this as an opportunity to seek her revenge.

Described by The Guardian as ‘teeming and seething, percussive, restless and evocative… Jane Irwin made an urgent, beguiling Biskra and Damian Thantrey a credibly lusty, damaged Guimard’. The 2015 review from The Scotsman also had high praise for the production, calling it ‘a powerful evening’s entertainment’ and applauding the small cast which they said ‘delivered the hi-concentrate libretto with dark and devilish potency’.

Meanwhile, Opera Now commended the ingenuity of the score: ‘its highly imaginative orchestration for a chamber ensemble, shimmering with colour, menace and atmosphere. Chisholm's score is illuminated by brilliant and uneasy flashes of instrumental colour.’ 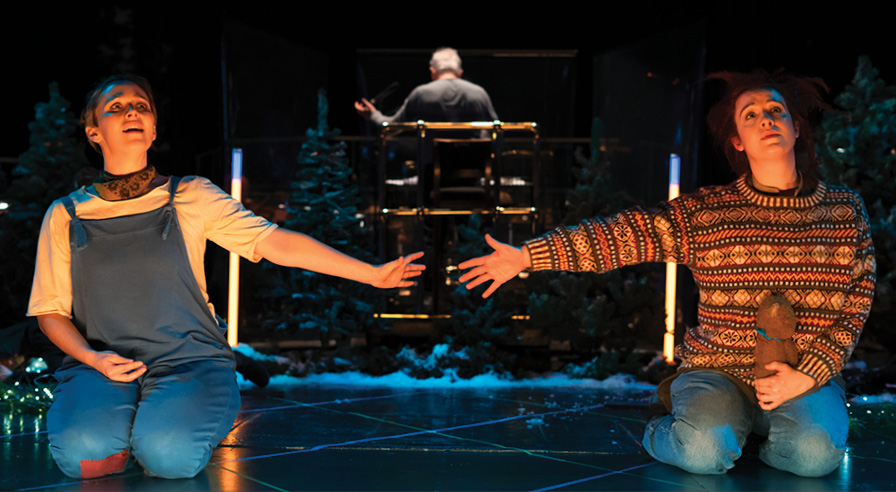 We caught up with Daisy Evans (The Telephone 2020) and to tell us more about her vision for this fun, inventive new staging of Hansel & Gretel. The free digital Hansel and Gretel programme will be available next week, including artist biographies and articles on our most recent addition to Scottish Opera: On Screen, which premieres on Wednesday 10 February at 6pm. 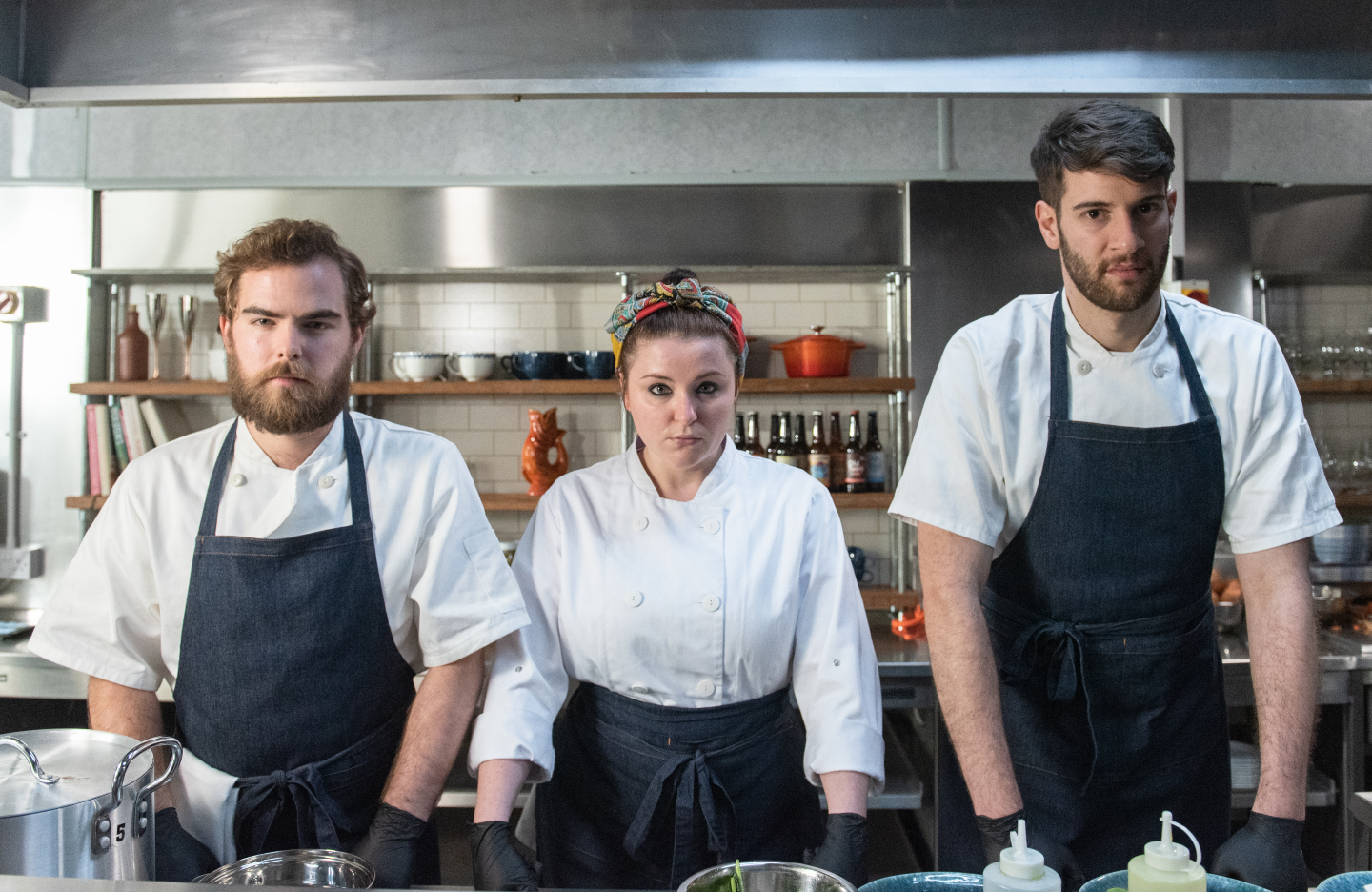 We are thrilled to be starting 2021 with the news that our first Opera Short, The Narcissistic Fish, has received a Classical Music Digital Award.