Released in January, the new production, directed by Daisy Evans was recorded at Theatre Royal Glasgow in December as part of the Scottish Opera: On Screen collection.

Sung in English, this vivid and joyful reimagining of Humperdinck’s opera tells the heart-warming story of two children and their journey from an impoverished home, into the mystery and danger of the woods. With a Christmas-crazed witch and a shopping trolley full of sugary sweets and garish goodies, Hansel and Gretel seem a long way from their simple family life. Packed full of charm and sparkle this production is an ideal anytime treat for children and adults alike, sure to lift spirits and transport audiences to a world of hope and wonder. 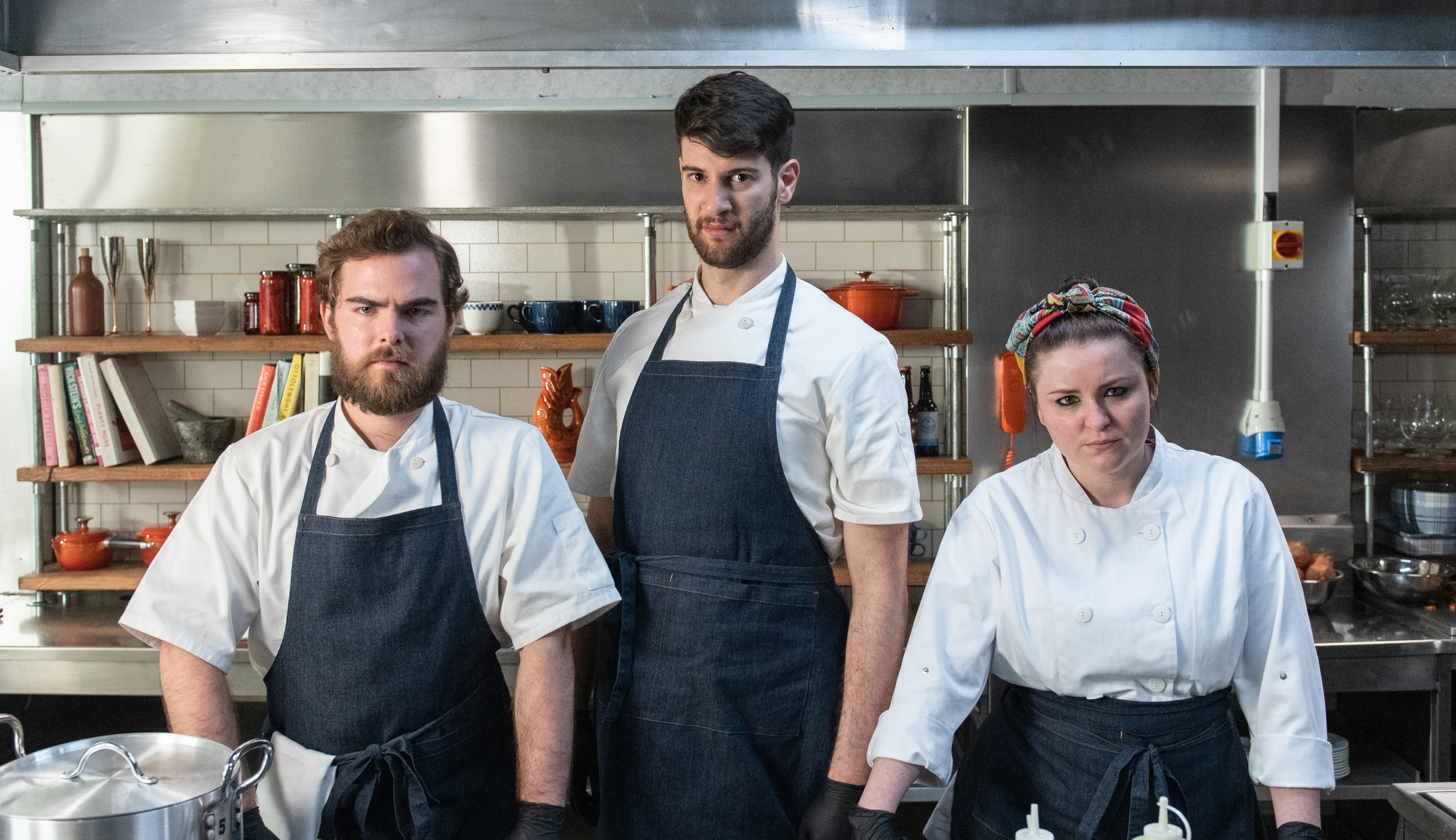 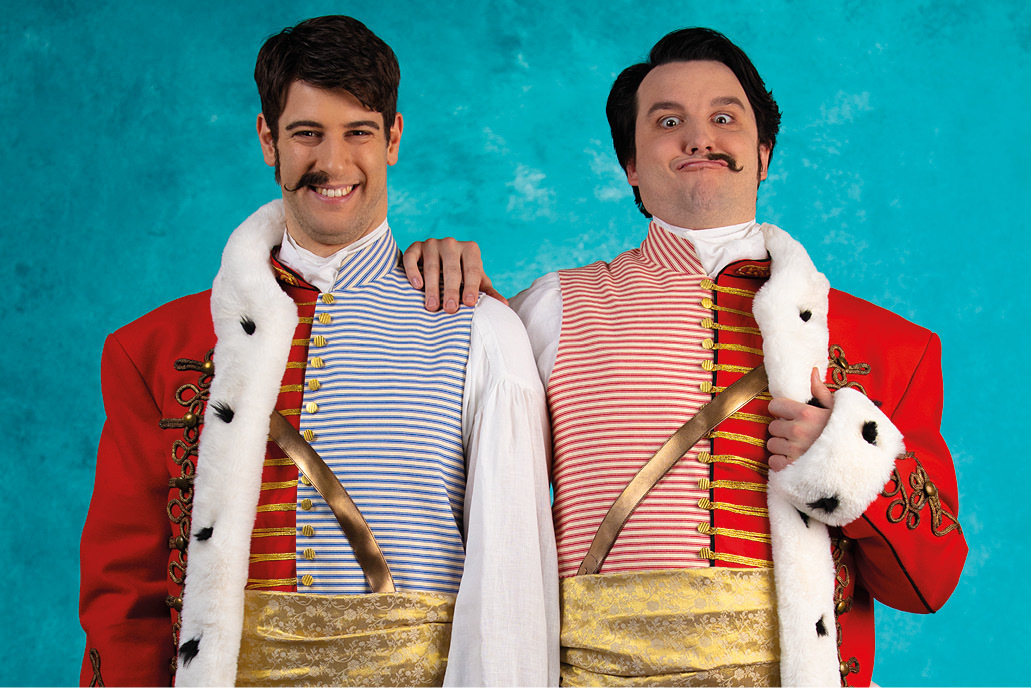