WHAT THE CRITICS SAID: REVIEWING HANSEL AND GRETEL

Critics have been singing the praises of our latest film in the Scottish Opera: On Screen series, Humperdinck's Hansel and Gretel, which was filmed in December 2020 at the Theatre Royal in Glasgow.

Critics have praised the sublime playing from The Orchestra of Scottish Opera. The Stage said ‘The score is expertly played and lovingly conducted by David Parry who conveys the expressive potential of every note.’ The I newspaper highlighted ‘plenty of depth and zest in Derek Clark’s reduced orchestration.’ The Sunday Times also praised the performance, noting ‘an expert reduction of the Wagnerian score by Derek Clark, deftly conducted by David Parry.’

The I newspaper also recognised the singers, with ‘energised performances from Kitty Whately and Rhian Lois as Hansel and Gretel...polished singing and rough and tumble action.’ The Times also praised Kitty and Rhian for their ‘sophisticated elegance,’ and The Stage commented on Nadine Benjamin's  ‘star- turn as the Witch – a role from which she extracts all available possibilities.’

‘The Evening Prayer is as magical as I have ever heard it sung: Rhian Lois’s Gretel and Kitty Whately’s Hansel are in perfect artistic voice and their crisp delivery of David Poutney’s translation is impeccable.’ ★★★ Artsdesk

Audiences have also been sharing their praise of the production:

Keiron Howe on Facebook said: ‘Wonderful. Imaginative staging and fantastic singing and playing. My five year-old and I loved it!’

On YouTube, Tonie Larkin Bear said: ‘This is such a pretty production! I love how clever the staging is. You can tell how careful everyone is being with social distancing, and yet their interactions still seem so natural...the performers managed to portray such affection between the family members even while keeping six feet apart. Also, can I say this is the most glamourous and fabulous Witch I've ever seen in a production of this opera!’

@JayneTurner7 tweeted: ‘What a terrific production of Hansel and Gretel from @ScottishOpera tonight! Watching the premier in Lancashire. A real treat after a long day! Well done to all involved. Brava! Bravo! Bravi!’

If you enjoy the performance, why not consider making a donation to support future Scottish Opera productions?

We are delighted to announce two new films, premiering this spring, along with plans for over 200 outdoor performances this summer, in alignment with the Scottish Government timeline for easing restrictions. 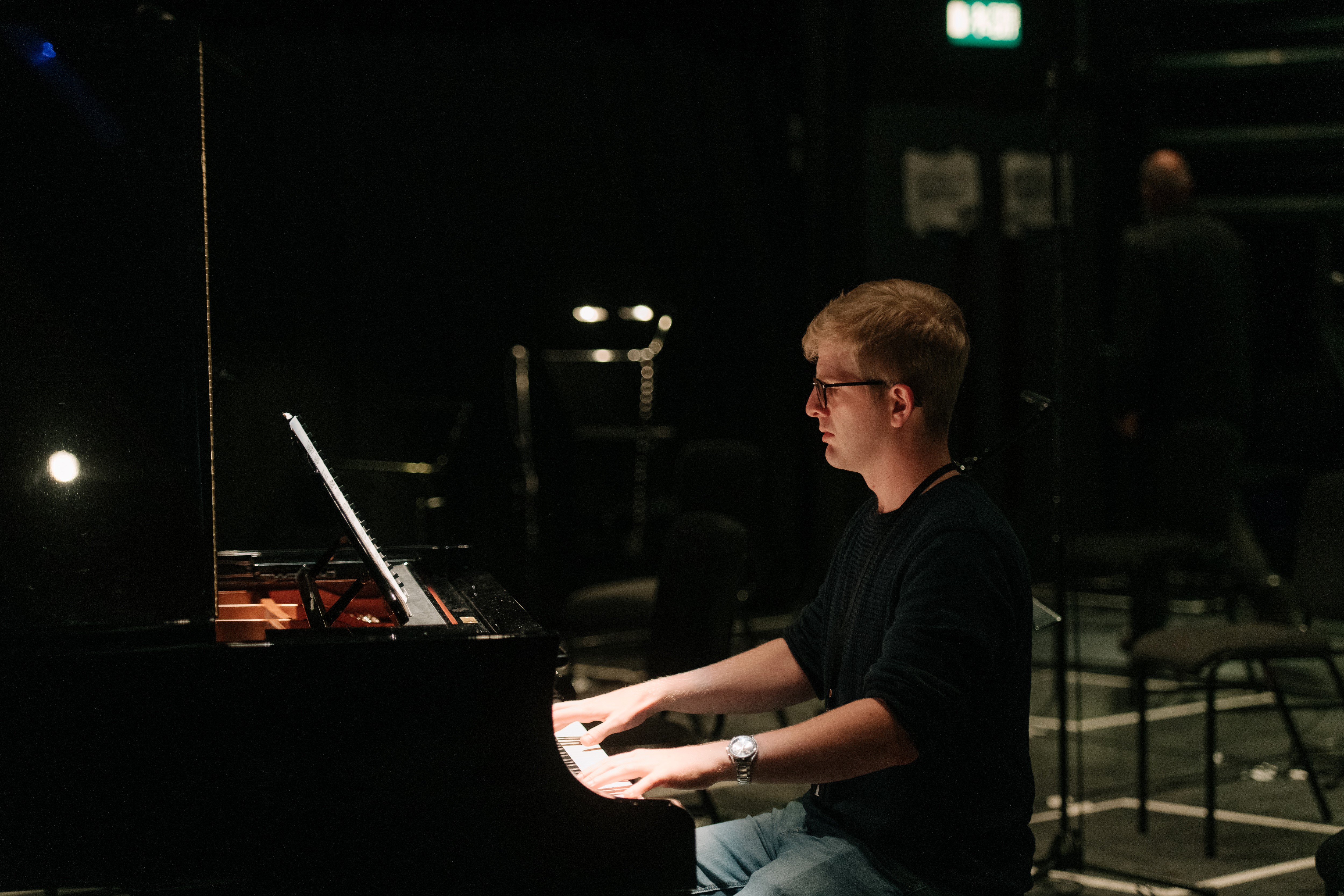 We are thrilled to welcome Toby Hession to the Scottish Opera family as our 2021 Emerging Artist Repetiteur. Toby joins us from June for his first assignment, to work on our Summer programme.