What the Critics Thought: Missy Mazzoli’s Breaking the Waves at Adelaide Festival

Fresh from its European premiere at the Edinburgh International Festival last summer, we were delighted to take Missy Mazzoli’s Breaking the Waves to the Adelaide Festival earlier this month.

We were thrilled as audiences took to their feet to applaud the two performances at Festival Theatre, Adelaide Festival Centre.

With the full original cast and The Orchestra of Scottish Opera, conducted by Scottish Opera Music Director, making the trip to Australia, both audiences and critics have praised the adaptation. The Australian called it an ‘utterly absorbing…contemporary masterpiece’ and Bachtrack hailed it an ‘amazing, confronting, yet mystical opera’.

With a libretto by Royce Vavrek, this new production directed by Tom Morris is based on Lars von Trier’s devastating film, set in Scotland in the 1970’s. A co-production by Opera Ventures, Scottish Opera and Houston Grand Opera, in association with Bristol Old Vic, it is a modern opera to behold. Contemporary composer, Missy Mazzoli’s inventive score tells the dark tale of Bess who finds herself in an impossible situation, following a tragic accident.

We would like to thank our amazing Adelaide audience who made it along to the performances and we hope to return in the future. 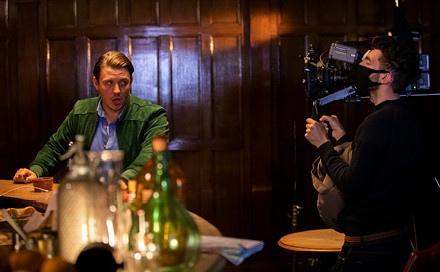 We are excited to be contributing a fresh and witty digital short film to Edinburgh International Festival’s My Light Shines On, a series of video works and light installations across Scotland’s capital to mark the beginning of the festival season. 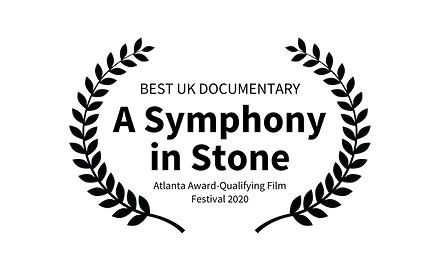 A Symphony in Stone, scored by former Scottish Opera Composer in Residence Lliam Paterson, with Tony Burton, Scottish Opera Board Member, as Executive Producer, has won the Best UK Documentary at the Atlanta Award-Qualifying Film Festival 2020. This follows on from the project’s success at the Kyiv Film Festival (Ukraine) 2020, where it won Best British Feature.